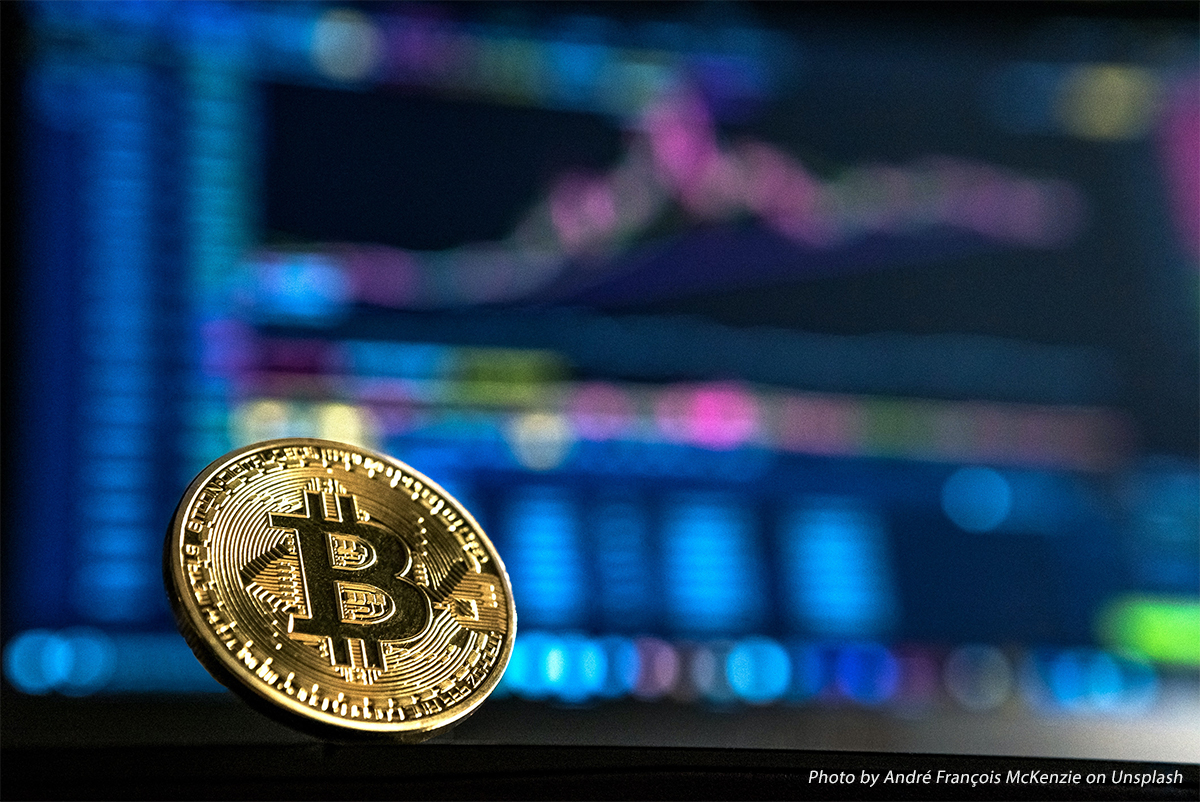 Law enforcement officials seized thousands of bitcoins valued at an estimated $1 billion earlier this week. The US Justice Department stated the seizure was the largest digital currency bust in the agency’s history. The cryptocurrency was linked to illicit drug sales on the dark web “Silk Road” marketplace, which was shut down in 2013. The founder was prosecuted in 2015 which left an open-ended question of where all the money had gone.

An attorney for the justice department stated Silk Road was the most prominent criminal marketplace online at the time of operation. The unprecedented governmental seizure included thousands of bitcoins recovered by law enforcement, which had been taken off the market due to illicit drug and illegal goods sales which used bitcoin as the currency to fund transactions. Bitcoin has since been removed from mainstream investment, yet climbed over $15,000 on Thursday, which is the highest increase since 2018, doubling its value from a year ago to date.