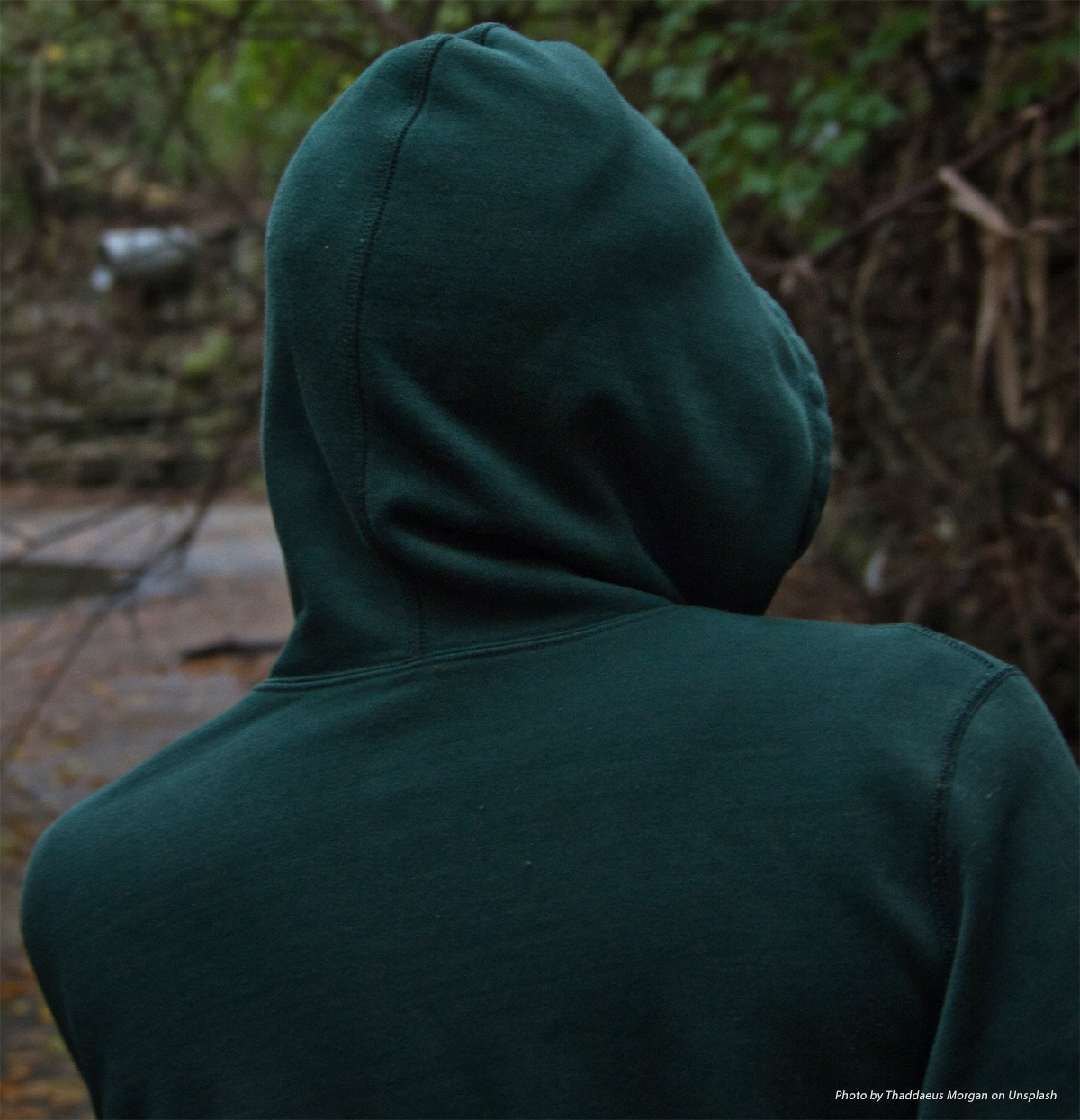 GAP recently received backlash for their new sweatshirt and advertising. The clothing company revealed an image of a new hoodie they were releasing that was half-blue and half-red on Twitter Wednesday morning along with the caption: “The one thing we know, is that together, we can move forward.”

The post was quickly taken down and the sale of the new sweatshirt canceled after the advertisement was made due to the backlash the company received. Users accused the company of being “tone-def,” and expressed disappointment and hate in the comments. One comment made by Chrissy Teigen, who’s most-known as being both a model and an activist read: “Yay, we can just walk sideways depending on the city we’re in.”

Although GAP claimed that their intentions towards the clothing were to symbolize the power of unity, shortly after the sale was canceled a spokeswoman from the company admitted that it was “just too soon for this message.”