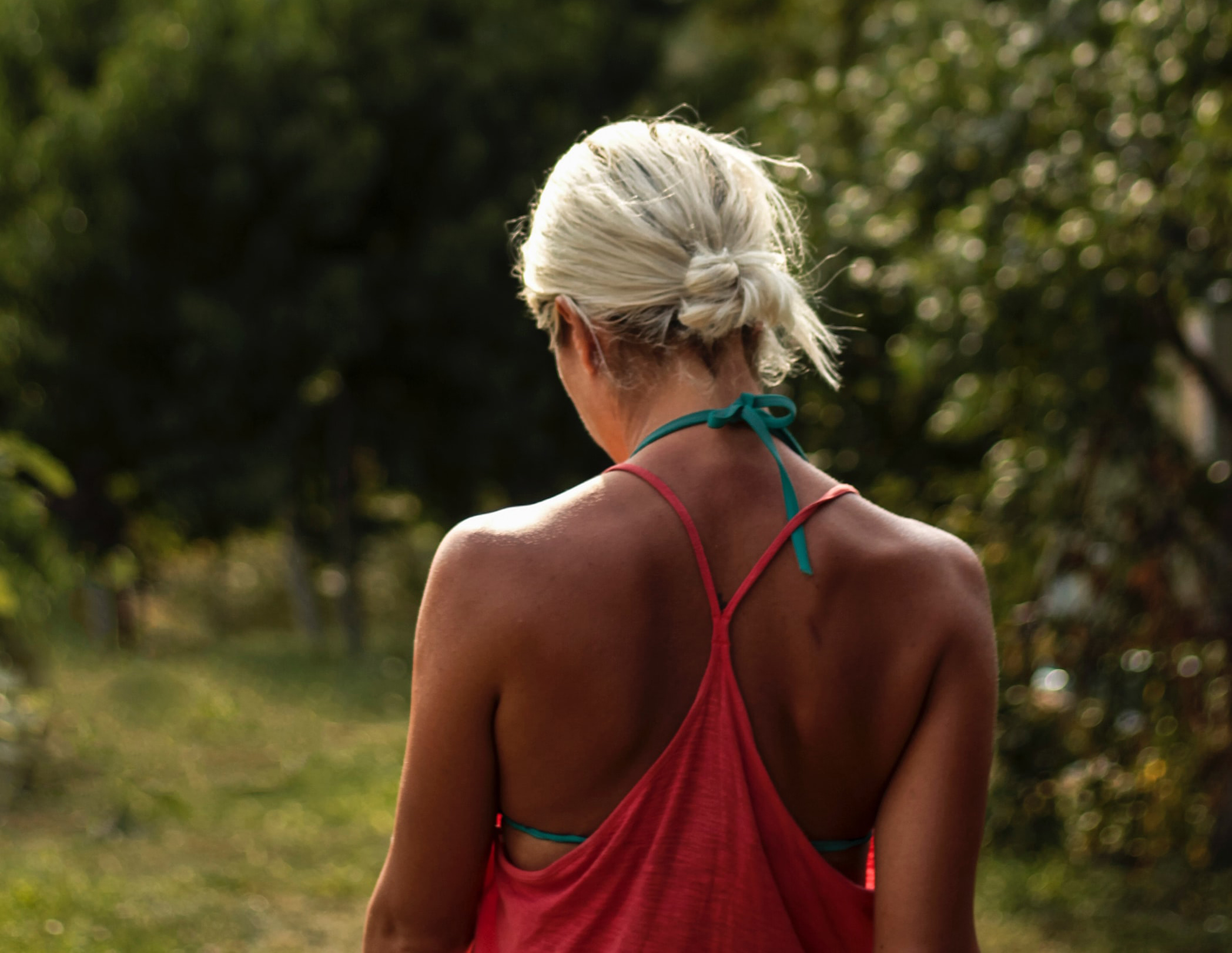 Singer-songwriter Britney Spears has requested to have her father Jamie removed immediately as the co-conservator of her estate. On Tuesday Sam Ingham, Spears’ attorney filed documents requesting that Bessemer Trust Company be the new sole conservator of her estate and that her father be removed. As of now, a hearing has been scheduled for Tuesday November 11th in accordance with Spears’ request.

The documents filed reportedly said that TriStar, Spears’ business managing company resigned, and her father Jamie had hired a replacement without her consent. As described in the documents: “The Oct. 28 letter is a blatant attempt by [Jamie] to retain full functional control of her assets, books and records in the face of Britney’s objections, Tristar’s resignation and the appointment of Bessemer Trust…His simple litigation strategy is to introduce a new gatekeeper who admittedly has a major working relationship with his legal team.” “Therefore, Britney will be filing a petition to remove James as conservator of the estate,” the documents added.

Both Spears’ legal counsel and her mother have expressed their support for her request as well as backed her in court proceedings. Spears herself had attended prior hearings, but was not present in the latest hearing. Jamie and his legal team have requested that Spears be present herself during each hearing, although her lawyer argues that it is “unnecessary.”