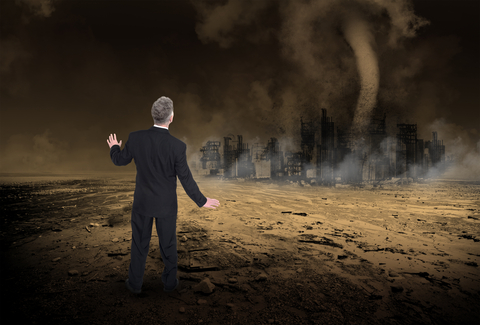 After a 3-year-long wait, the US has become the first nation to ever formally leave the Paris climate agreement. President Trump had announced the nation would be withdrawing from the agreement in July of 2017 however, the move came into effect only today due to certain UN regulations.

The Paris agreement was created in 2015 to globally curb climate change threats. It’s goal is to maintain the global temperature rise below 2C (or even 1.5C if we can) above pre-industrial levels.

The reasoning towards a 3-year delay in the US’s withdrawal comes as a result of the rules included in the Paris agreement. Previous global climate agreements had failed due to the concern of internal US politics, so as a response, former US President Barack Obama created and agreed to certain regulations. These regulations ensured that it would take awhile for a future US president to leave the agreement if they ever decided to do so.