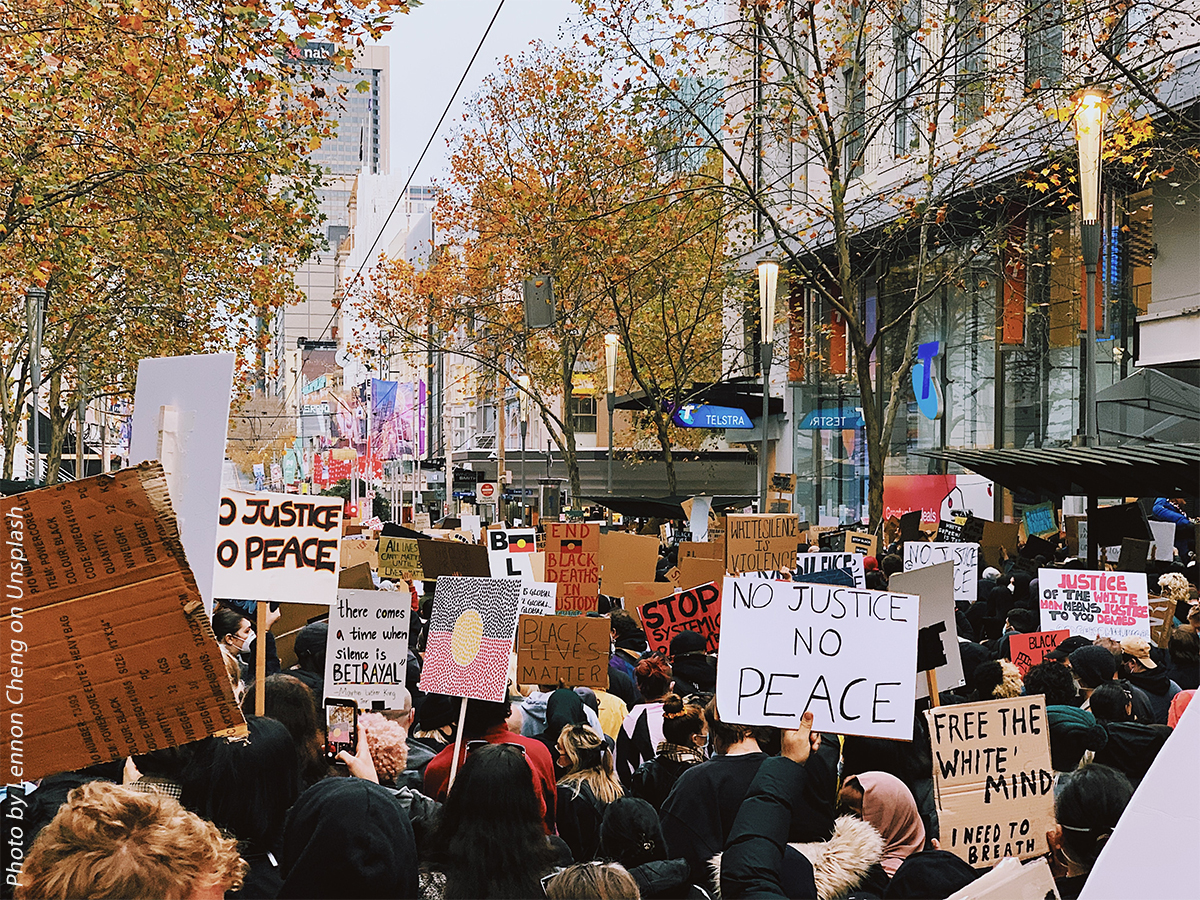 The Oregon National Guard was deployed by Governor Kate Brown on Wednesday, following a gathering of several hundred demonstrators who assembled for a peaceful Black Lives Matter rally around 5 pm in the downtown area of Portland. When half of the crowd began marching, some broke away from the group and began smashing windows of local businesses. Their actions and the potential for an escalation of violence prompted the governor to deploy law enforcement officers from several agencies to form a unified force.

National Guardsmen in camouflaged vehicles were observed entering the the city around 8:15 pm. Reportedly, the officers, who outnumbered the 150 marching demonstrators, initially declared an “unlawful assembly” which was swiftly raised to “riot” status until about 9 pm, when it was rescinded. Reports of at least 11 protester arrests include one person carrying a fully loaded rifle along with a knife, spray paint, additional ammunition and a home-made explosive device.

The temporary executive order issued by the governor, which is effective through the end of this week, gives joint command responsibilities to state police and the county Sheriff’s office, allowing law enforcement officers assigned to the city to use tear gas on members of the community. Governor Brown is the only elected state official who has the authority to issue deployment orders for the National Guard in Oregon.