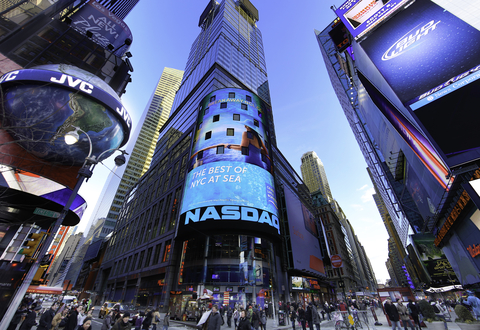 Wall Street indexes were higher on Wednesday as tech stocks led the push amid uncertainty of the presidential election outcome. Despite the jump, investors remain concerned about the possibility of contested election results. President Trump and presidential candidate Joe Biden each remain within striking distance of the needed 270 electoral votes as several key states continue to total their remaining ballots.

Nine of the 11 largest S&P indexes saw increases during early morning trading, with healthcare and technology sectors leading the surge. Doubts were raised that the Senate would be won back by Democrats, with seats basically remaining unchanged. Even if Biden is declared the winner, there appears to be little chance of Democrats taking back control of the Senate.

Investors are clear on their desire for an undisputed presidential winner, even if that turns out to be Trump, in order to clear a defined path to economic stimulus approval. Biden does appear to be a sure bet among speculators, who favor the former Vice President to win after he took the lead from Trump in Wisconsin.