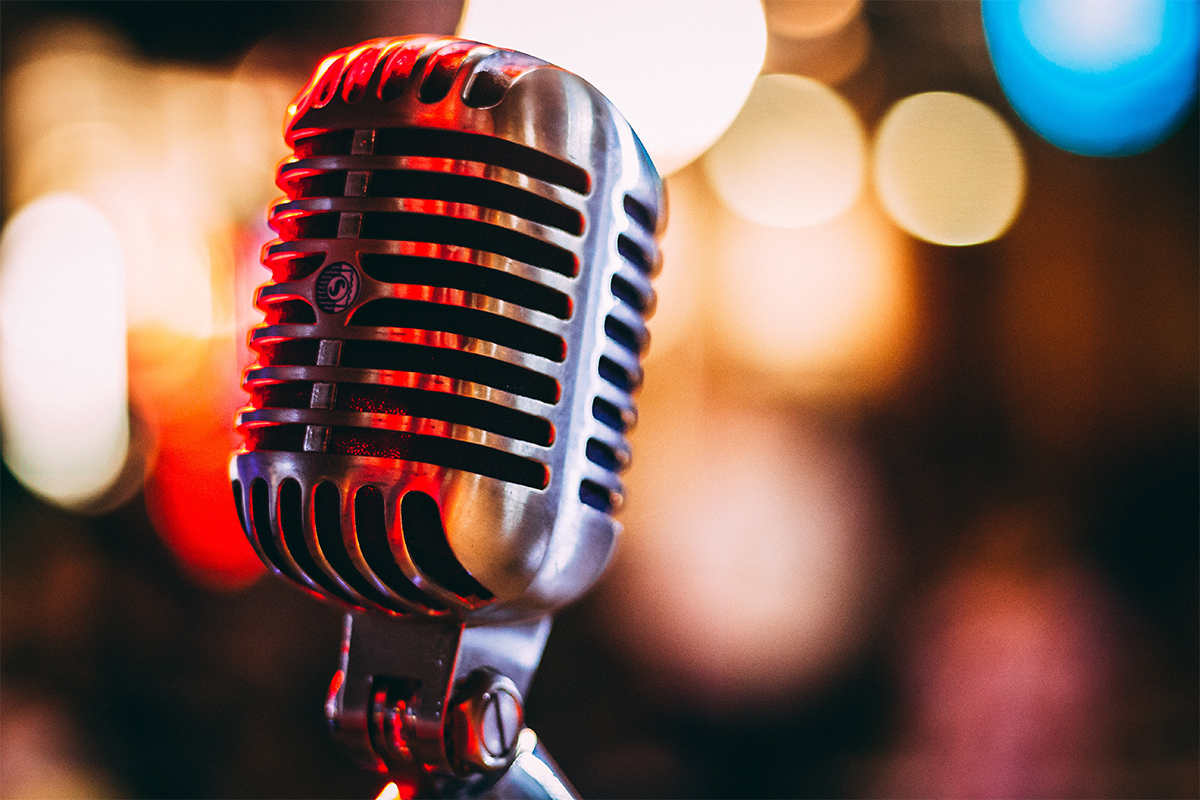 Singer songwriter Arianna Grande continues to break records as her new album tops the Billboard Charts. Earlier this week the artists’ “Positions” debuted at No. 1 on Billboard Hot 100, breaking her own record and making it her fifth song to be debuted at No 1.

Grande expressed her appreciation for the honor by posting on her official Twitter page, thanking her collaborators as well stating: “congratulations to this most incredible and deserving team @TBHITS @amnija_ @LondonOnDaTrack #positions !!!! thank u so much everyone for showing this song so much love….it is such an honor.”

In addition to the Hot 100, “Positions” has also topped the Billboard Global 200 and Billboard Global Excl. U.S. charts. This marks the first time a song has ever debuted at No.1 on both charts simultaneously.