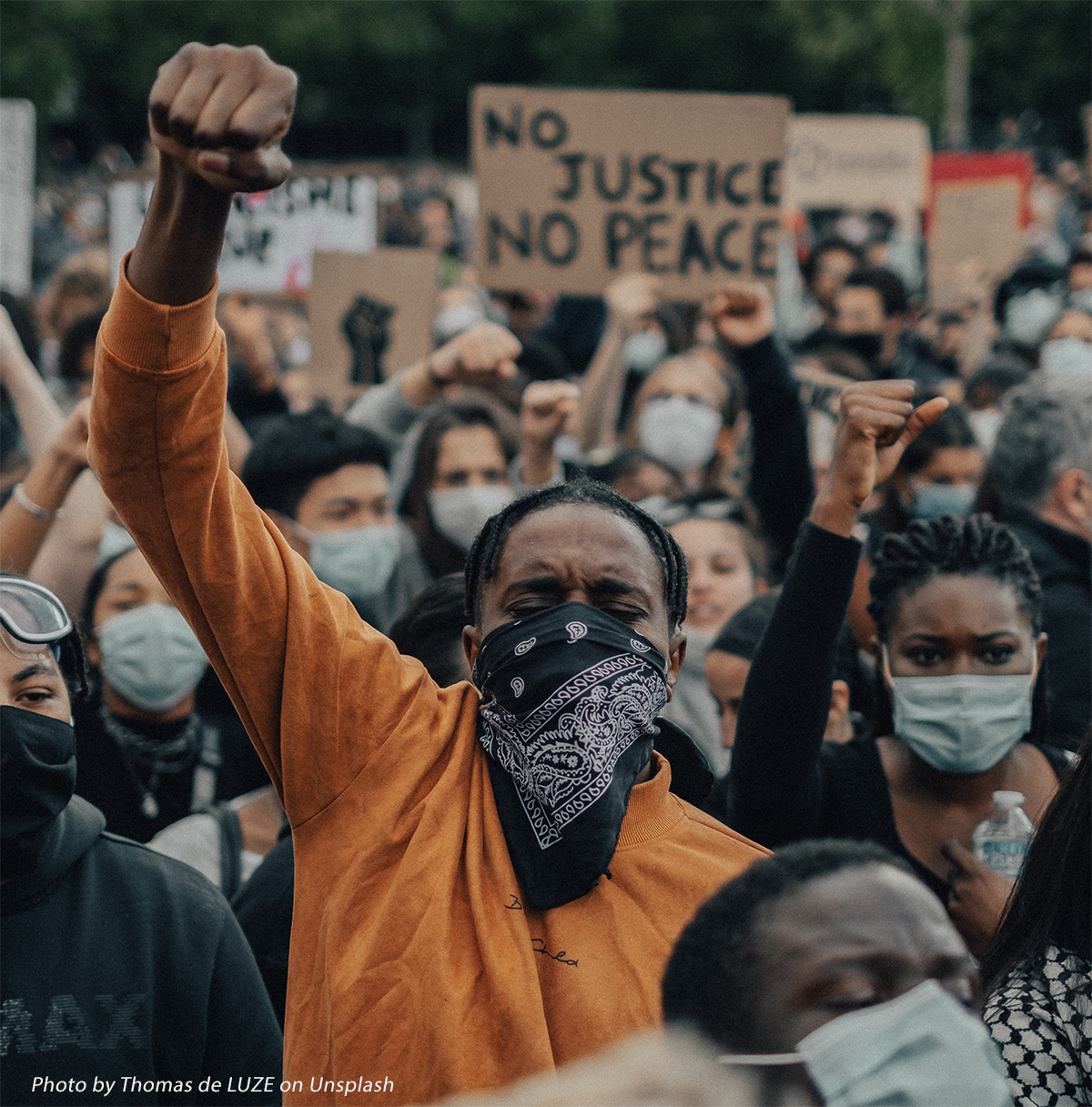 Kyle Rittenhouse, the Illinois teenager accused of two shooting deaths and a third critical injury in Kenosha, Wisconsin, during demonstrations in August, had bail set at $2 million on Monday during a virtual hearing. According to the County Commissioner, the bond was set very high because Rittenhouse is considered a “flight risk” by the courts. If convicted of the charges, the suspected killer faces possible life in prison or the likelihood of decades behind bars.

Attorneys representing the suspect argued extradition to Wisconsin could put the teen’s safety in danger. Lake County Illinois Judge Paul Novak stated in his ruling that any safety issues can be addressed at the Wisconsin hearings, which are scheduled to begin preliminarily on December 3.

Rittenhouse faces two felony homicide charges in connection with killing Joseph Rosenbaum and Anthony M. Huber, as well as and one felony homicide attempt for critical injuries to the third victim, Gaige Grosskreutz, during protests which erupted in Kenosha following the fatal shooting of Jacob Blake by Wisconsin police. The teen suspect also faces a lesser misdemeanor charge for illegal dangerous weapons possession due to being under age 18.