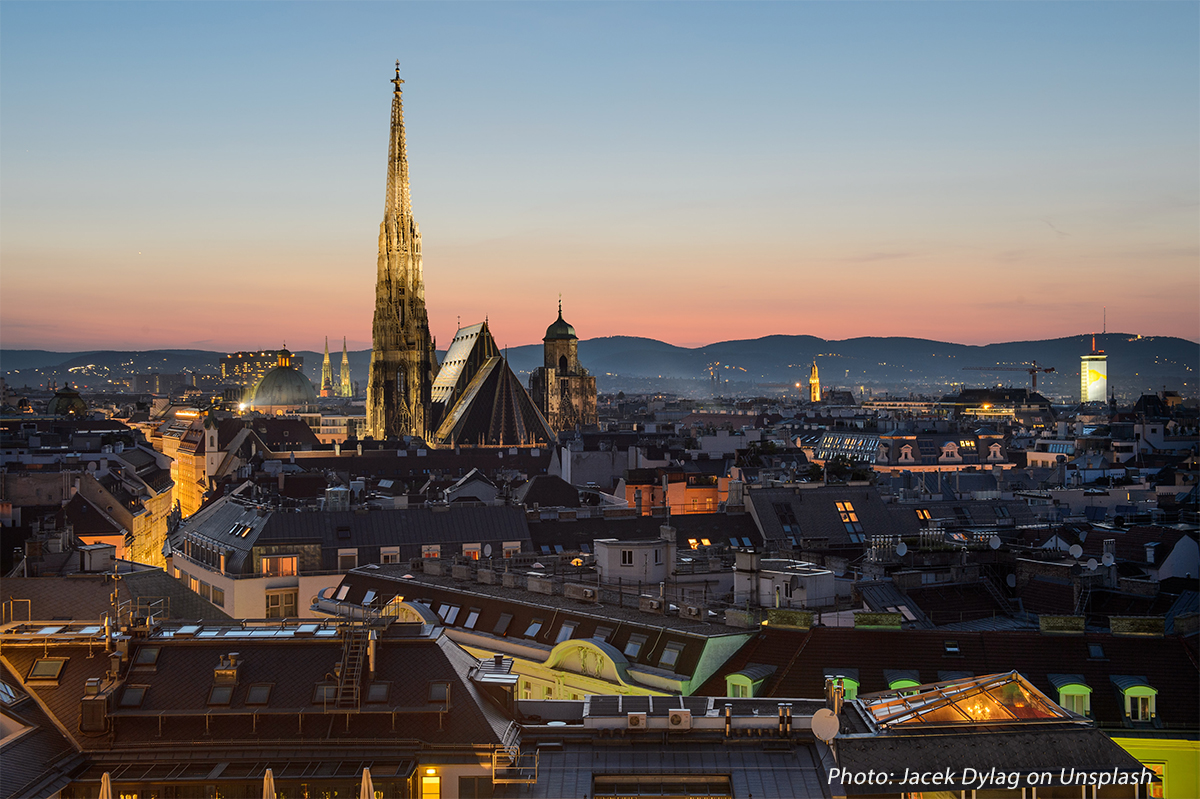 A gunman in Vienna, Austria, carried out a terrorist attack on Monday, leaving four victims dead and another 14 wounded before being shot and killed by police. Chancellor Sebastian Kurz said the situation has been “more or less” contained, adding that officials are certain the known assailant was a supporter of Islamic extremism.

The Austrian-born gunman is believed to have acted independent of any particular group; however, authorities are investigating if the attack was associated with any broader terrorist network. The victims were two women and two men whose identities have not yet been disclosed. Reportedly they include an elderly woman and man, a waitress and a young male passerby. One of the women was identified as a German citizen according to a Twitter post on Tuesday by German Foreign Minister Heiko Mass.

In the UK, the national security terrorism threat level was raised to “severe” from “substantial” as a precautionary measure. Authorities assured there is no specific threat, but the public should remain alert and report any suspicious incidents to police.