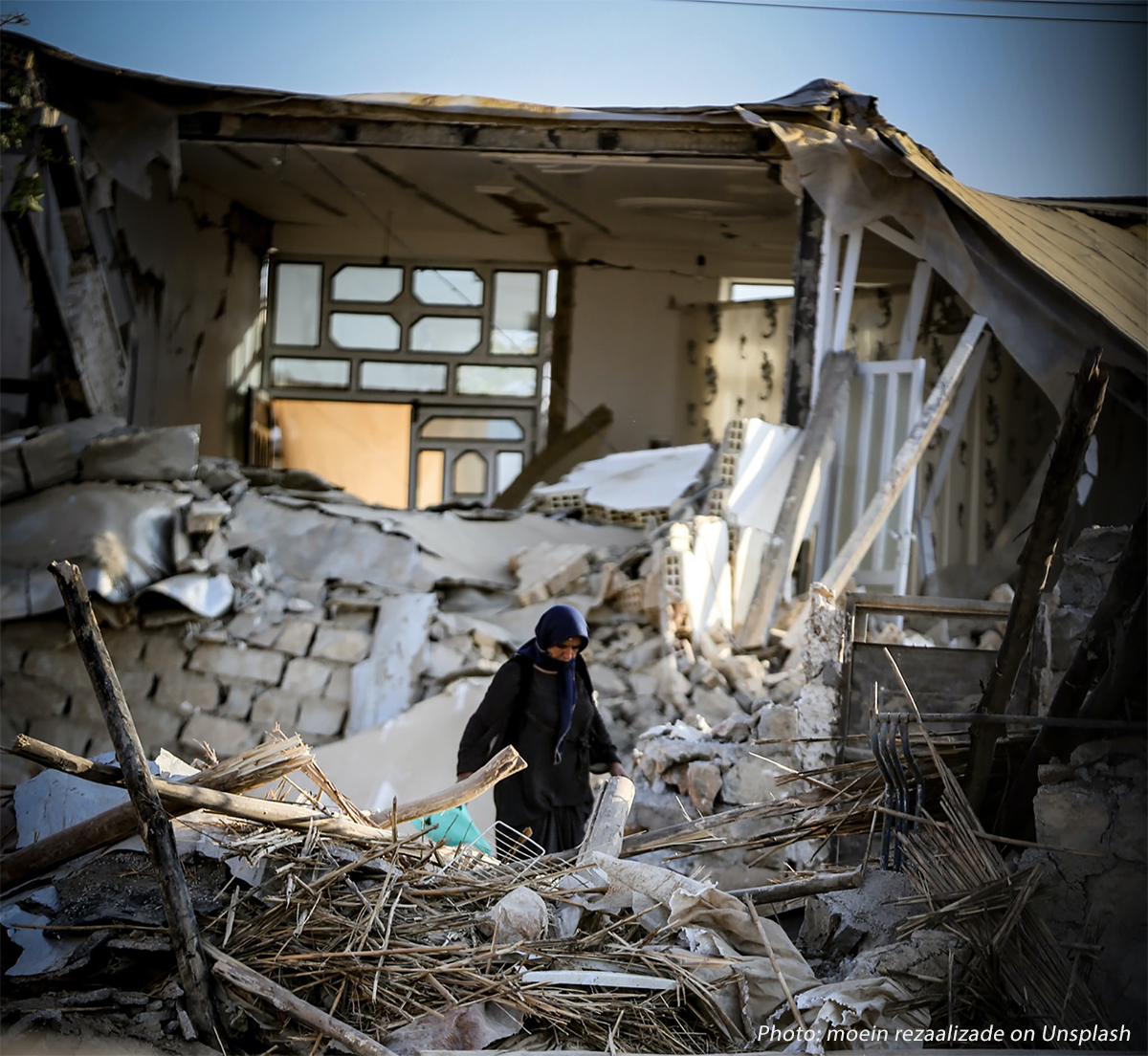 A powerful earthquake, centered in the northeast Agean Sea, struck portions of Turkey and Greece on Friday afternoon. At least 94 people are dead with almost 1,000 injuries reported from the damaging quake which registered 7.0 on the Richter scale by US based geologists. Rescuers spent the weekend pulling victims from debris and rubble, including a 70-year-old man who was rescued alive after being buried beneath a collapsed building in the western part of Turkey.

Another dramatic rescue among many involved a 3-year-old girl who was trapped under rubble for three days when a firefighter discovered her and thought she was dead. As he wiped her dust covered face, she opened her eyes grabbing his thumb. The rescuer said he was overjoyed as she became the 106th survivor of a collapsed apartment building his team was searching. Authorities in Turkey are detaining nine people, including contractors and planning approval officials, who are under questioning about six buildings that collapsed during the massive quake.

Many astonishing rescues have been made, which both onlookers and rescuers are calling nothing short of miraculous. A 14-year-old was also pulled out from the rubble alive as bystanders applauded with tears in their eyes. Search and rescue as well as recovery efforts continued into Monday with the hope of discovering more survivors.