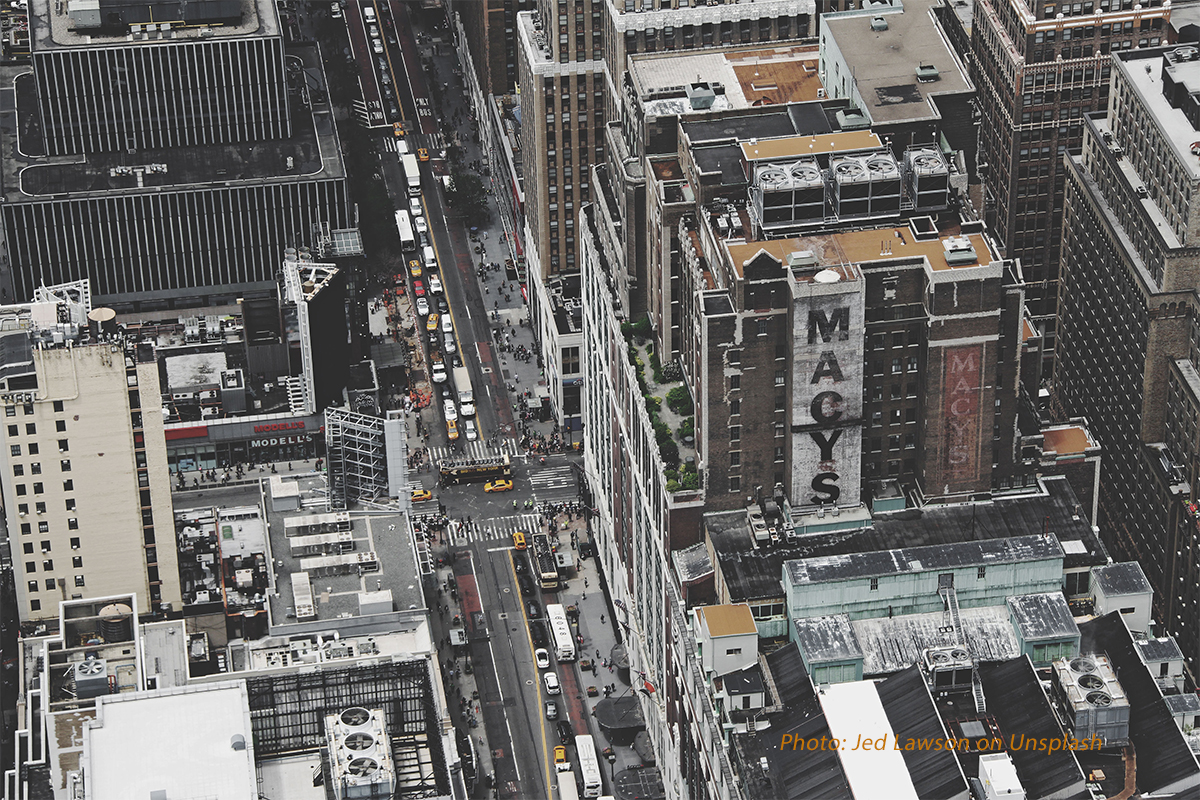 Major metropolitan cities across the country are preparing for the worst in anticipation of unrest and possible violence following the 2020 election results – or lack thereof depending on how long the official final tally takes.

State and local officials are warning of probable violence breaking out as Election Day arrives. Retailers, both major and main street, started taking precautions over the weekend to protect their brick-and-mortar locations from the possibility of riots and looting, securing plywood over windows and locking doors to the public.

City officials are ramping up law enforcement, strategically placing forces in and around commercial shopping districts in places like Chicago, Los Angeles, San Francisco and New York, including the iconic flagship Macy’s store in Herald Square. Washington D.C. college students were advised to stockpile essentials, such as food and medications, as a precaution for the likelihood of social unrest.

The divisions in America have everyone on edge as businesses such as retail stores, restaurants, hair salons, banks and office buildings make preparations to hunker down for the unknown.