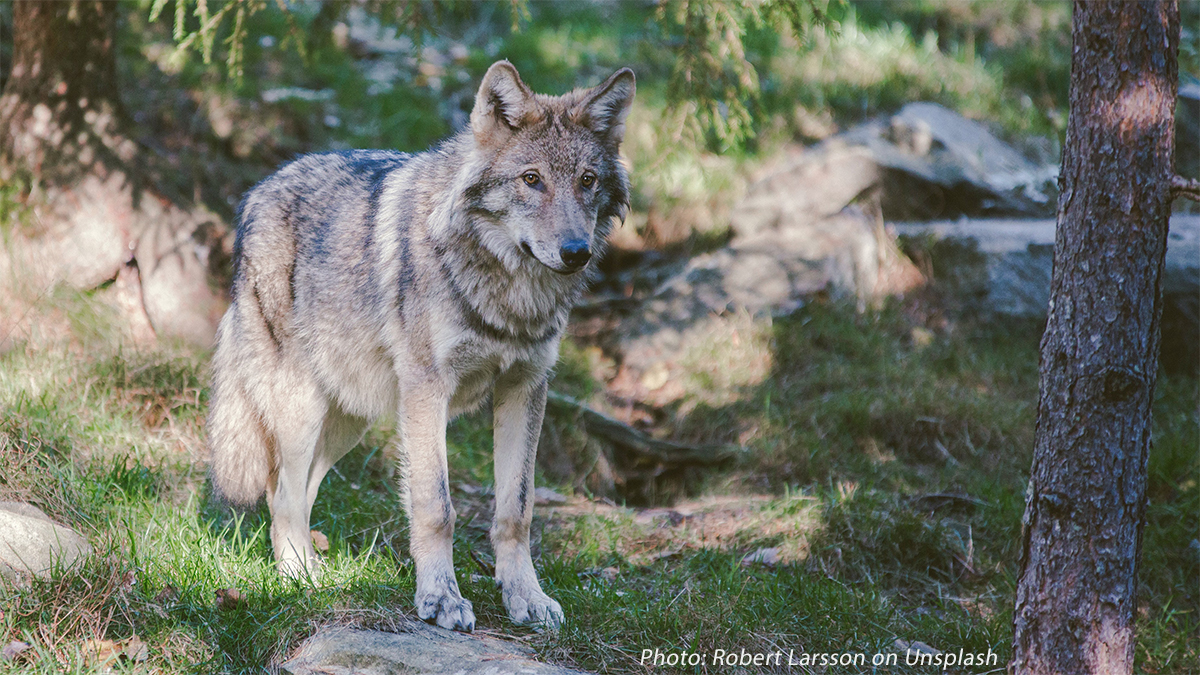 The gray wolf, which has been under federal protections by the Endangered Species Act for nearly 50 years, has been removed by the Trump Administration and is no longer protected federally. Secretary of the Department of the Interior, David Bernhardt, stated the gray wolf has exceeded the conservation recovery goals.

Conservation experts firmly disagree, saying it’s far too soon to remove wolves from the endangered list since wolf populations are still in the process of reclaiming most of their former habitats. Kristen Boyles, an environmental law attorney, said it’s an environmental danger to return control of wolf population management to state levels and intends to take the matter up in court. Boyles argues if the intention is to return wolves back to a level before they were endangered from mass killing around the turn of the century, it’s counter-intuitive to reverse the law that initiated saving them to begin with.

Wolves in the continental US currently use less than 20 percent of their historic natural habitat since being wiped out in a coordinated nationwide extermination effort in the early 1900’s. Conservationists consider 80 percent of habitat and populations remaining unfulfilled a far cry from full restoration.