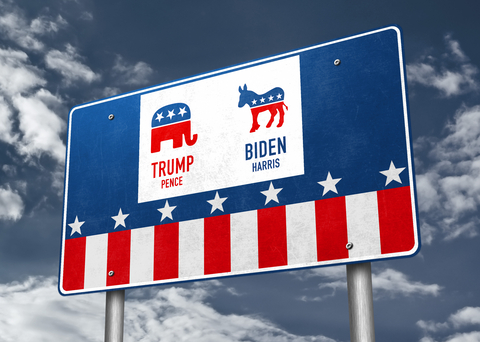 A Minnesota federal court of appeals sided with state Republicans on Thursday, striking down the Democratic plan to accept and count mail-in ballots received after November 3. The 2-1 decision in the battleground state said the extended deadline was against the state’s constitution and was an attempted maneuver by Minnesota’s Democratic Secretary of State, Steve Simon.

With just five days remaining until Election Day, former Vice President Joe Biden remains ahead of President Trump with a considerable lead in recent polls. The candidates are, however, running a tight race in several key states, including Minnesota. Certain states which were once GOP strongholds have turned into battlegrounds in this year’s presidential race.

Trump has been holding large rallies in the highly contested states, including Minnesota, aiming his focus on the economy and continuing to downplay the severity of the pandemic, while largely ignoring social distancing and mask guidelines. At a Florida rally on Thursday, President Trump told the crowd if he can get better from COVID-19 then anyone can, failing to acknowledge close to 230,000 American deaths or mention he had expensive treatments which are not available to the general public. Trump’s medical care was estimated by the NY Times to cost around $100,000 – which is also well out of reach for the average person.