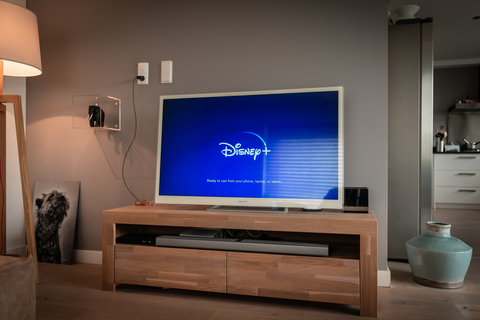 Disney’s Mandalorian has just released its season 2 on Disney+. The show’s last season left viewers on a cliffhanger with the villainous character Moff Gideon, in possession of the Darksaber, an ancient weapon in Star Wars lore that is sacred to Mandalorians, setting him up as an enemy for the new episodes.

Co-star Gina Carano said to Entertainment Weekly that she has “no question fans are going to like this season even more — everything’s in there. If you’re a Star Wars fan, you’re going to get to see things you’ve always wanted to see.”

As shown in the season two trailer, these new episodes will feature Mando as he ventures across the universe looking for “The Child’s” homeworld. The trailer also hints that fans may receive some more insight into Yoda’s species as well.

The new season will be scheduled to release one episode per week for two months. To view the season users must be subscribed to a Disney+ membership.