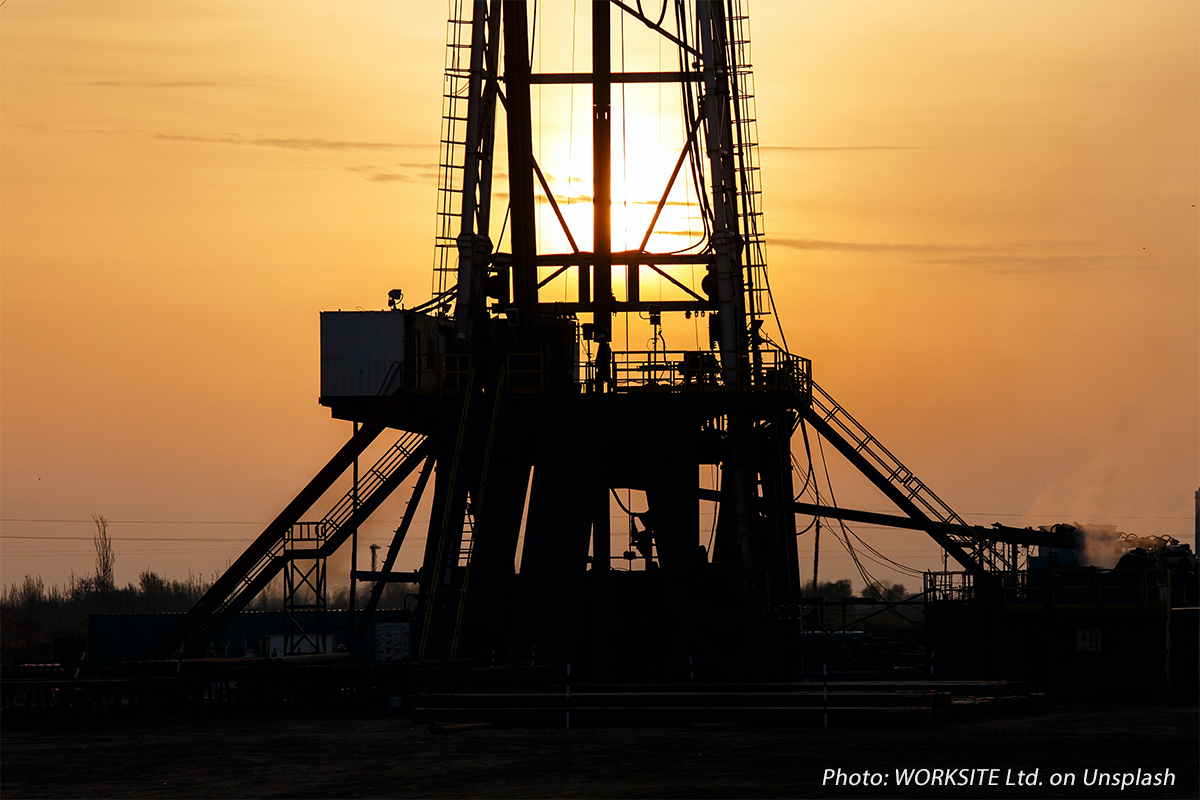 On Thursday, Exxon-Mobile Corporation said it may be necessary to cut as much as 15% of its worldwide personnel due to pandemic-related declines in energy demands and subsequent falling prices. The global job cuts, estimated at 14,000, will include reductions of around 1,900 Houston headquarters staff positions, as well as employees and outside contractors in various locations around the world.

The company had projected over $10 billion in budgetary cuts earlier in the year, which includes losses from retirements, performance-based positions and corporate restructuring. As of the end of 2019, Exxon-Mobile employed a total of about 83,000 workers, including over 13,000 contractors.

Prior to the pandemic, the company had been struggling to recoup losses close to $1.7 billion, which stemmed from their failures on exploring Russian and shale gas resources. Analysts are expecting a record-breaking third quarter loss report on Friday of close to $1.2 billion, making it the third straight quarterly revenue loss this year.