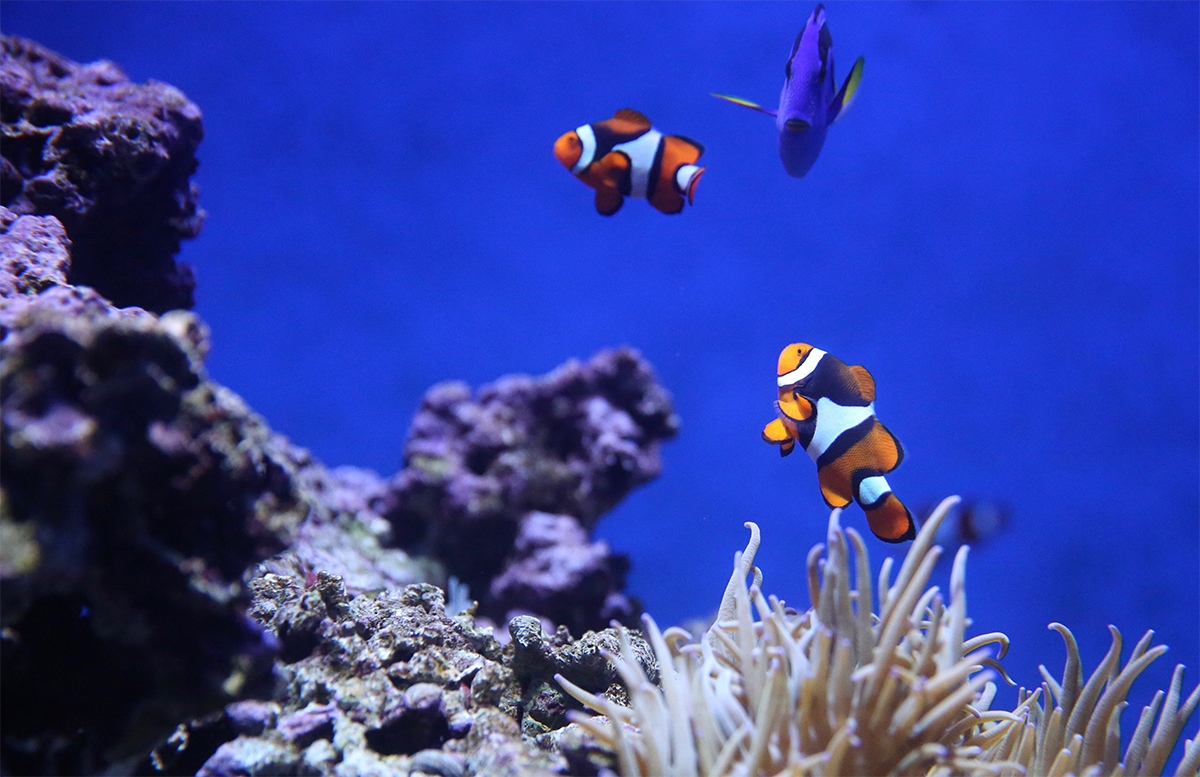 Scientists in Australia have discovered a massive healthy live coral reef flourishing on the Great Barrier Reef. The newly discovered coral reef is independently detached and measures longer than the height of the Empire State Building in New York. The discovery, which was revealed earlier this week, is the first of its kind in more than a century and offers hope for the Great Barrier Reef, which has been dying over the past 30 years with nearly half of its coral already lost.

The enormous blade-shaped reef was discovered by a scientific team from the Schmidt Ocean Institute, which was founded by ex-Google CEO Eric Schmidt along with his wife, Wendy. Scientists from the James Cook University were on board the institute’s research ship, conducting a 3-D mapping project of the Great Barrier Reef’s northern sea floor on October 20, when they discovered the massive reef. Lead scientist, Dr. Robin Beaman, said they were extremely “surprised and elated” to have found the never before seen reef.

Dr. Beaman described the reef as thriving in a sustained healthy ecosystem filled with a “blizzard of fish.” The reef is the first of its kind, both in size and being independently detached, to be discovered in over 120 years.