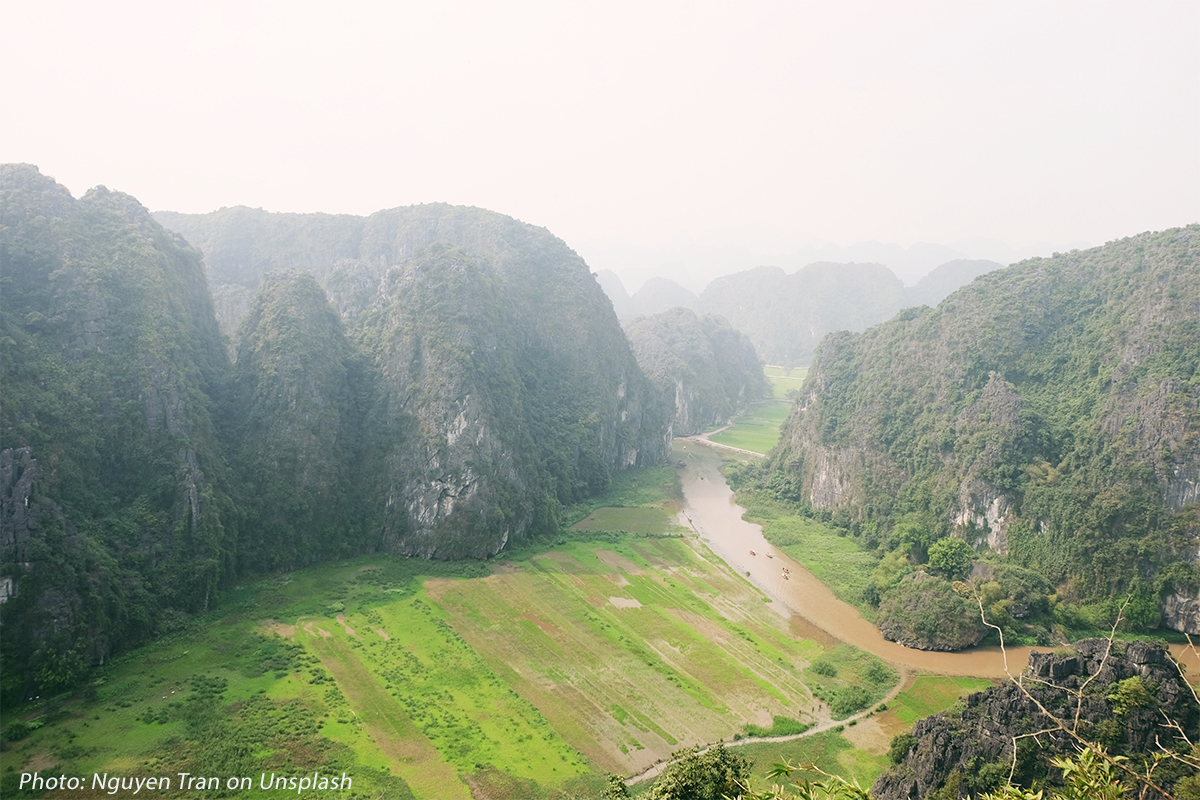 Officials are calling it the most powerful storm to hit the region in 20 years. Typhoon Molave slammed into Vietnam late Wednesday, claiming at least 35 lives and leaving around 1.7 million without power, after inundating the Philippines last Sunday.

By Thursday morning the storm had passed, leaving destruction in its wake. Rescue teams are searching landslides in three of the country’s remote villages, which have killed at least 19 residents. Officials fear there may be as many as 40 others buried in the thick mud-filled debris. Rescuers removed eight bodies from the mud in Tra Van village in the Province of Quang Nam, where houses were buried beneath a collapsed hillside. Four residents in another remote village, Tra Leng, were pulled out of a buried home alive, which included two children, according to a report by Vietnam News.

Soldiers have been deployed to help with the rescue and recovery efforts, using heavy equipment to move rubble and search for victims. The country’s Deputy Prime Minister, Trinh Dinh Dung, traveled to one of the villages to assess the situation and ordered additional troops and officers to immediately assist. Rescue efforts are continuing in hard-hit areas amid massive blackouts, utter destruction and many missing persons still unaccounted for.