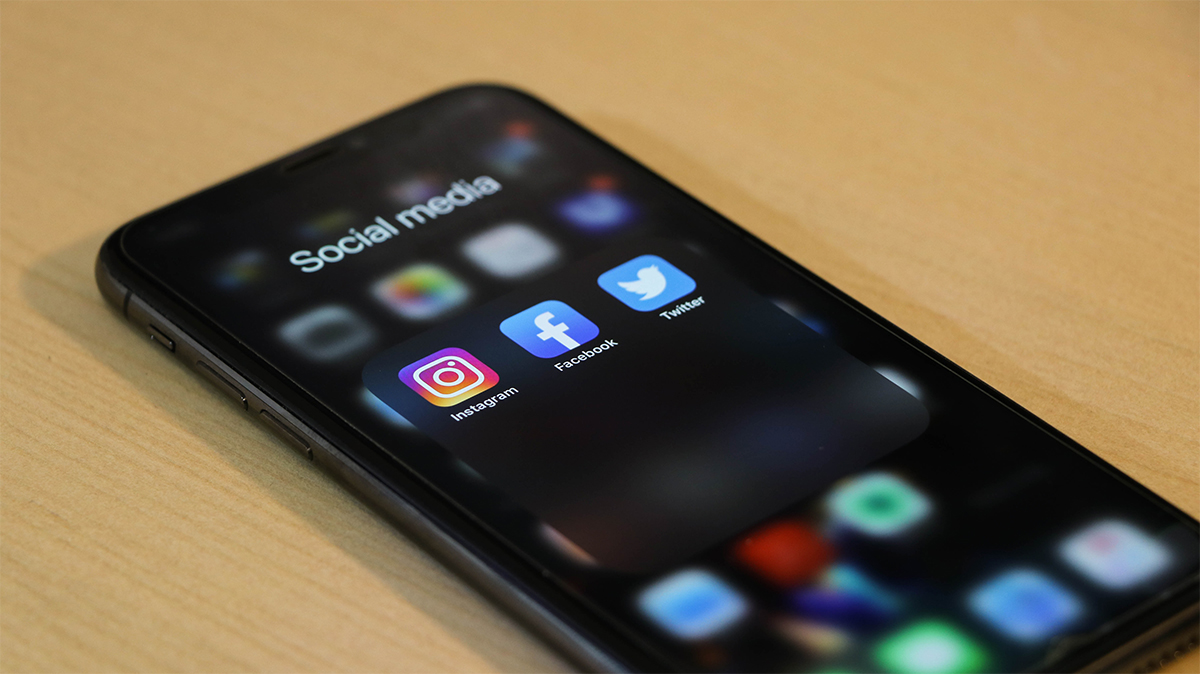 CEOs of Facebook, Google, and Twitter warned Senators against repealing Section 230, the statute that protects the social networks from liability for their users’ posts. The remarks were made ahead of Wednesday’s hearing in front of the Senate Commerce Committee.

These companies were called in front of the committee due to lawmakers’ concerns about their struggle or failure to moderate content posted by users on their services. Section 230 of the Communications Decency Act is to be examined in the hearing. This section gives social media platforms immunity from legal liability for content posted by their users. Recently, there has been much speculation over how these companies are filtering the content shared on their platforms, attracting bipartisan criticism.

Twitter, one of the companies in question was recently put on blast by the public for deciding to block an unverified New York Post story. This story reportedly contained a “smoking gun” email related to Joe Biden, one of the candidates in the running for President. The company’s CEO Jack Dorsey made a public statement following the incident apologizing for blocking the story URLs.

In his prepared statements Dorsey argues that Section 230 has given smaller companies a chance to augment and compete against bigger, global companies, adding that repealing the section could potentially ruin how we communicate online. He went on to support his remarks by saying that only the biggest, most experienced and global companies will withstand the change.