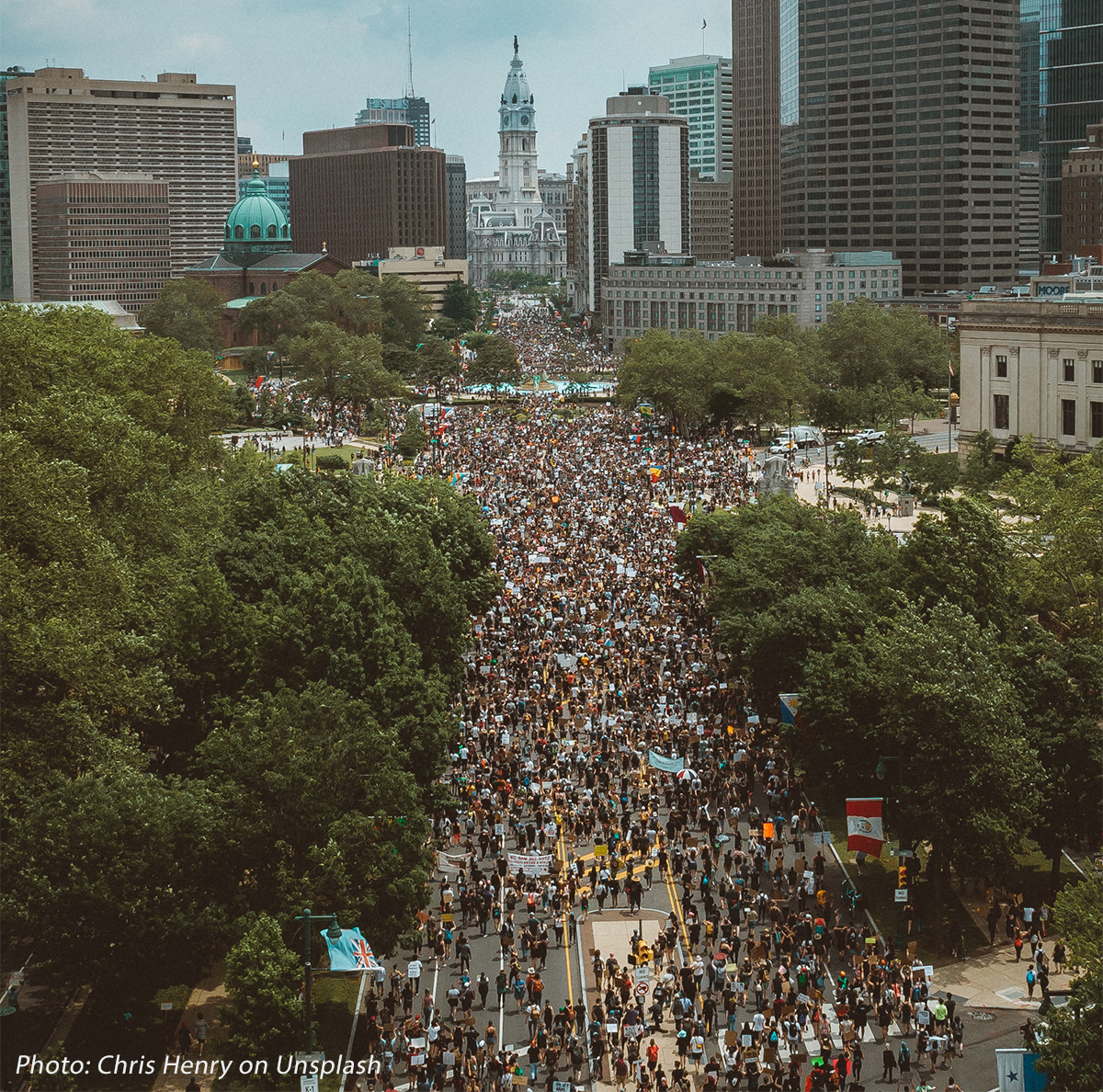 Mass protests continue in Philadelphia following the shooting death of a 27-year-old Black man by two police officers on Monday afternoon. Walter Wallace Jr.’s family said he had suffered from bi-polar disorder and was in a state of emotional distress when officers responded to a call reporting a man wielding a knife. The police department stated the two officers involved had ordered Wallace to drop the knife several times before opening fire as he approached them. Wallace was struck by multiple rounds to the chest and shoulder and died at the hospital after one of the officers immediately transported him by patrol car.

Some of the demonstrations turned violent by Tuesday night, with reports of a large crowd looting shops in the Port Richmond region of the city and a dumpster being set on fire. Walter Wallace, Sr. said, the family seeks justice for his son, but called for an end to the looting and violence, saying it’s a “sign of disrespect” which is “uncalled for.” An attorney for the family said the initial call to police was requesting medical intervention and an ambulance. Wallace Jr.’s uncle echoed the view of demonstrators who said the officers didn’t have to shoot and new laws need to be enacted with better training for police. Commissioner Danielle Outlaw stated at a news conference on Tuesday that, due to budgetary limitations, officers in the city are not equipped with tasers, which protesters and family members believe could have avoided the shooting death of Walter Wallace, Jr.

In other parts of the city, peaceful demonstrations have been ongoing, with activists marching and chanting “no justice, no peace, no racist police!” Governor Tom Wolf deployed around 300 National Guard Troops, saying it was to “protect the right to peacefully assemble,” while keeping the community safe.