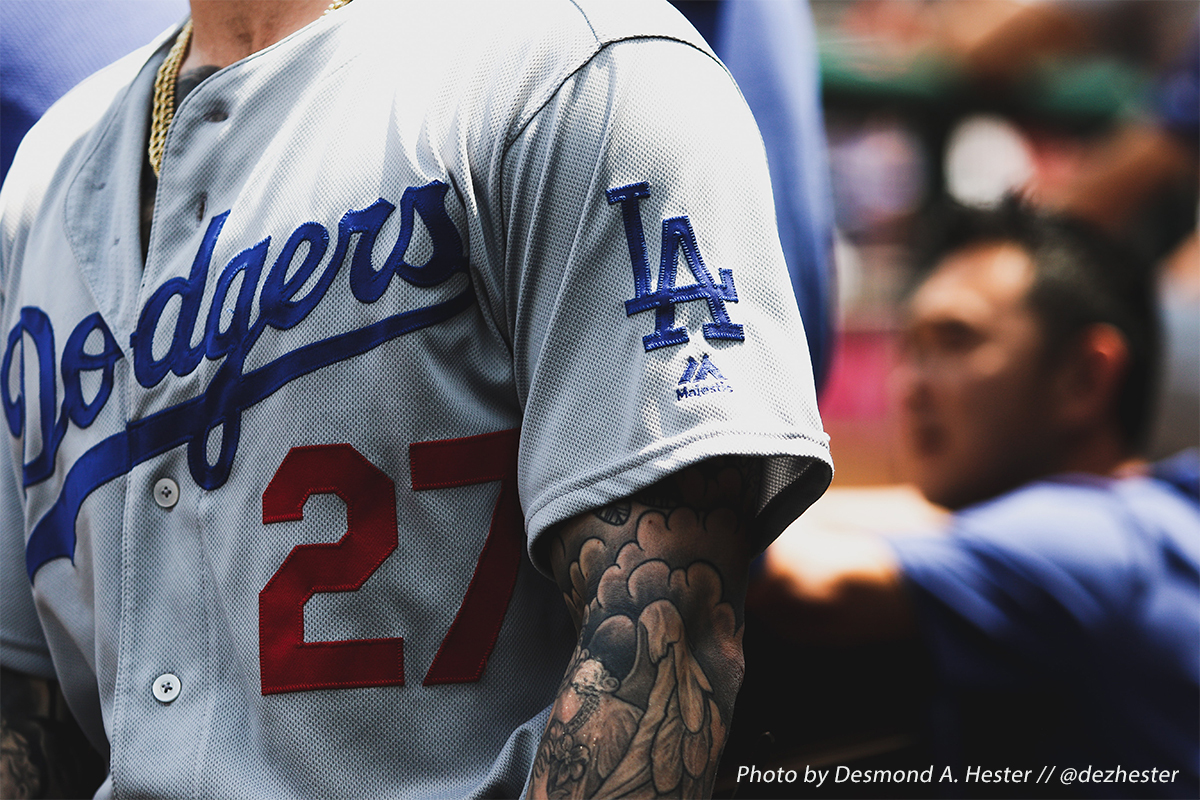 For the first time since 1988, the Los Angeles Dodgers have claimed victory, winning the 2020 World Series title in Game 6 by a 3-1 final score, defeating the Tampa Bay Rays on Tuesday. This is the first win of three tries during the past four seasons for The Dodgers franchise, who were trailing early on in the final game until the sixth inning, when the Rays manager oddly pulled their left-handed pitching star, Blake Snell, who had struck nine batters out while giving up only two hits. Relieving pitcher Nick Anderson quickly gave a run-scoring double, advancing the Dodgers to take the lead.

Retired legendary Dodger’s broadcaster, Vin Scully, congratulated the team on Twitter, saying “It was absolutely phenomenal,” referring not only to the title win, but the extraordinary effort by the team, who posted their best majors record during the unusual abbreviated pandemic-season. This is the second World Series for the Rays, who also lost in 2008.

The Dodgers have claimed the title five times before: in 1955 (as the Brooklyn Dodgers against the New York Yankees), 1959, 1965, 1981 and 1988, clinching the 2020 title for their long overdue sixth World Series championship victory.