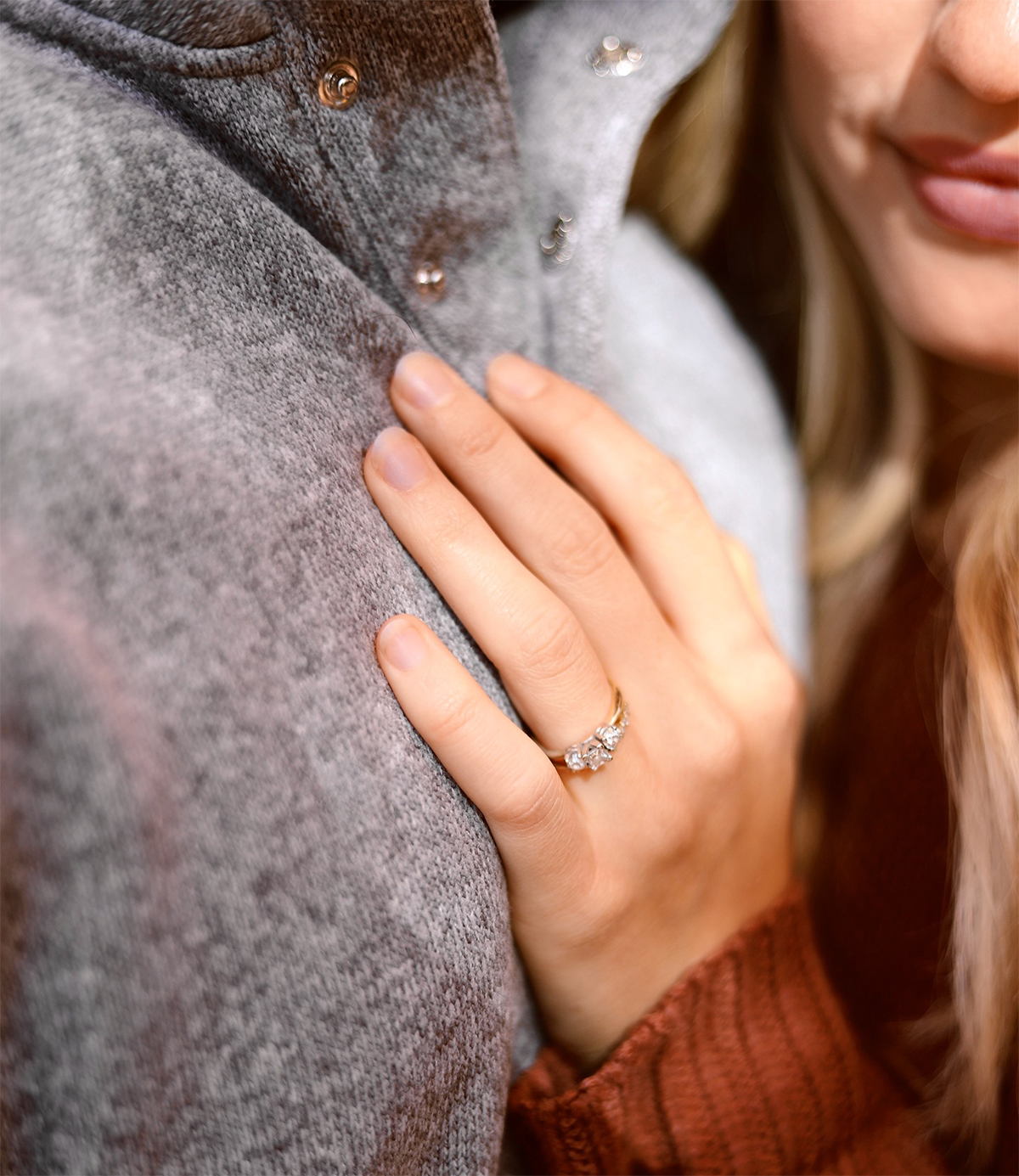 Singer-songwriters Gwen Stefani and Blake Shelton confirmed their engagement Tuesday. Stefani posted an image of her new ring and fiance on her official Instagram page. The post was followed by a caption that read: “@blakeshelton yes please!..” Shelton also posted the same image on his page as well which he captioned: “Hey @gwenstefani thanks for saving my 2020… And the rest of my life.” he wrote. “I love you. I heard a YES!”

The two first began seeing each other on the set of the reality TV talent show, The Voice in 2015. Since then they’ve collaborated on many occasions such as “Nobody But You”, which reached No. 1 on Billboard’s Country Airplay chart and “Happy Anywhere” which was released earlier in the year. In addition, the couple dropped two holiday songs: “You Make It Feel Like Christmas” and “Go Ahead and Break My Heart” from Shelton’s 2016 If I’m Honest album.