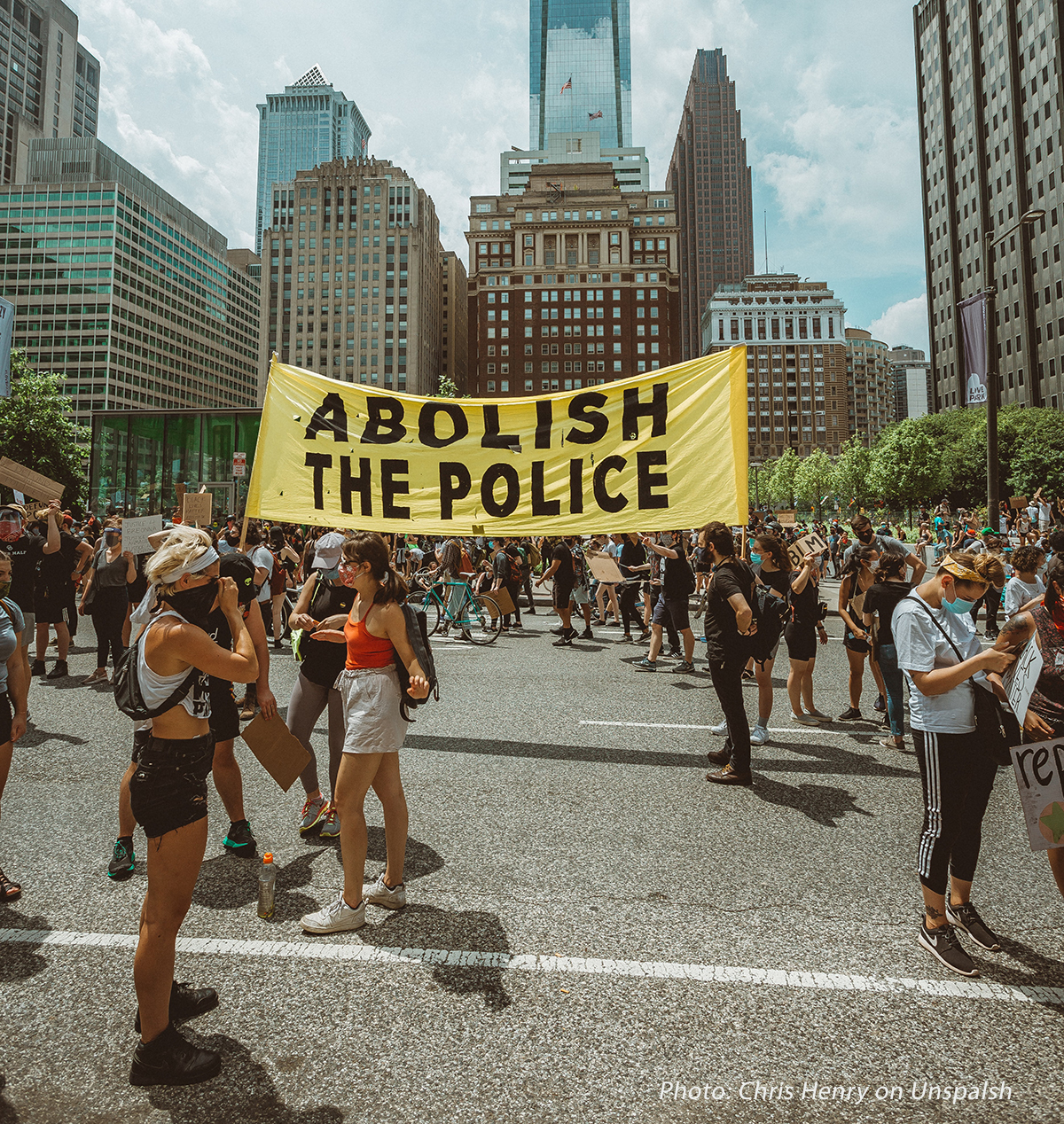 Protesters assembled outside a police station in Philadelphia on Monday night, following the afternoon shooting death of 27-year-old Walter Wallace Jr. by two police officers. The victim was reportedly wielding a knife during the incident which took place in the western area of the city around 2:45 pm after police answered a call about a man in possession of a weapon. Video footage shows the two responding officers opening fire as Wallace approached them with one hand in the air. After Wallace dropped to the ground and released the knife, one of the officers quickly placed him in the patrol car and drove him to a local hospital where, unfortunately, he was pronounced dead.

The shooting ignited demonstrations later in the evening which continued into early Tuesday, when a 56-year-old female police officer was struck down by a fast-moving pick-up truck. Video captured at the scene shows a man standing up through the roof of the truck as a witness is heard saying “he hit a cop.” The female officer was in stable condition at the hospital upon suffering a broken leg and other non-life-threatening injuries. The truck involved in the hit and run was later found abandoned in a nearby area of the city.