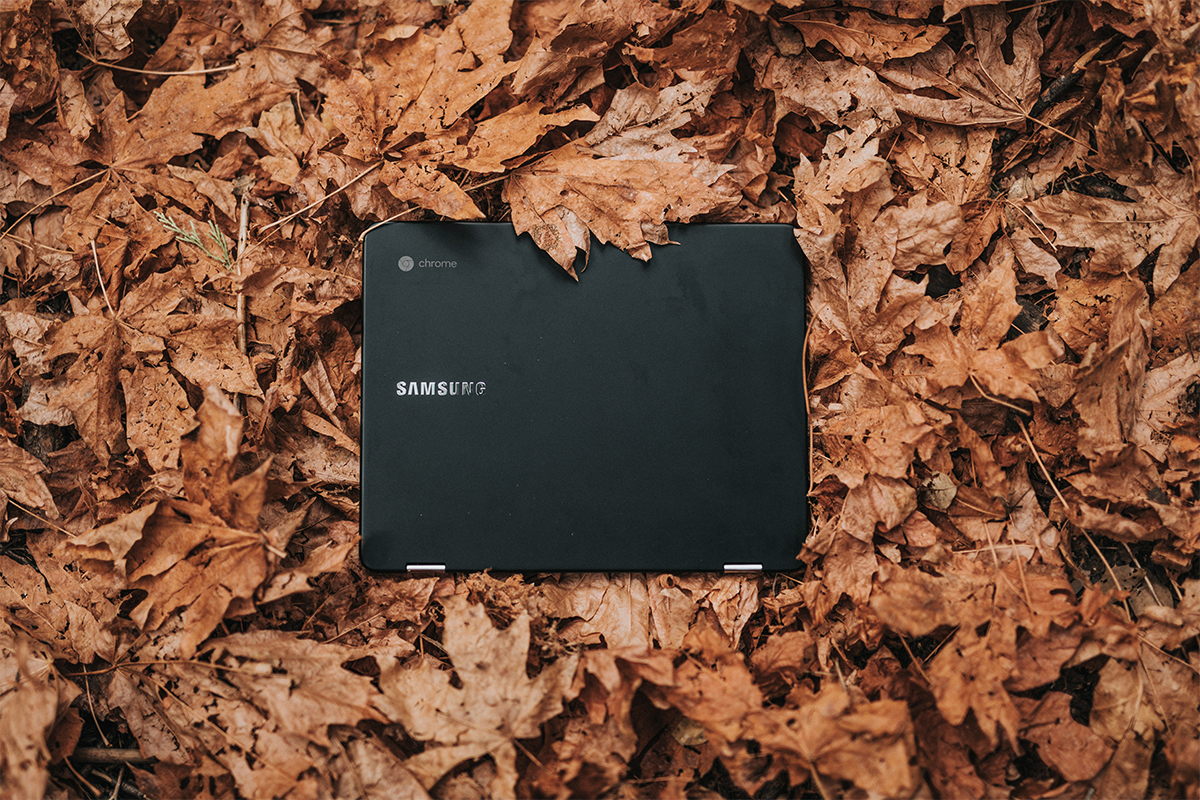 South Korea’s tech giant, Samsung, lost its founding leader, Lee Kun-hee, who passed away at age 78 on Sunday. Although no cause of death has been made public by his family, reportedly Lee suffered health issues related to a heart attack in 2014 which left him in a comatose state.

Lee was instrumental in growing his father’s modest trade enterprise into a booming electronics giant, leading Samsung to become one of the world’s largest technology corporations. He was the wealthiest individual in South Korea, with a net worth of close to $21 billion.

Lee Kun-hee had the reputation of being a recluse. Behind the scenes, however, he was the engine which powered Samsung from its humble beginnings into the largest family-owned business in South Korea, earning economic domination in the country. He is remembered for uttering his infamous words to employees back in 1993, telling them to “change everything but your wife and children,” in his pursuit to lead the company to great success at his own level of perfection.