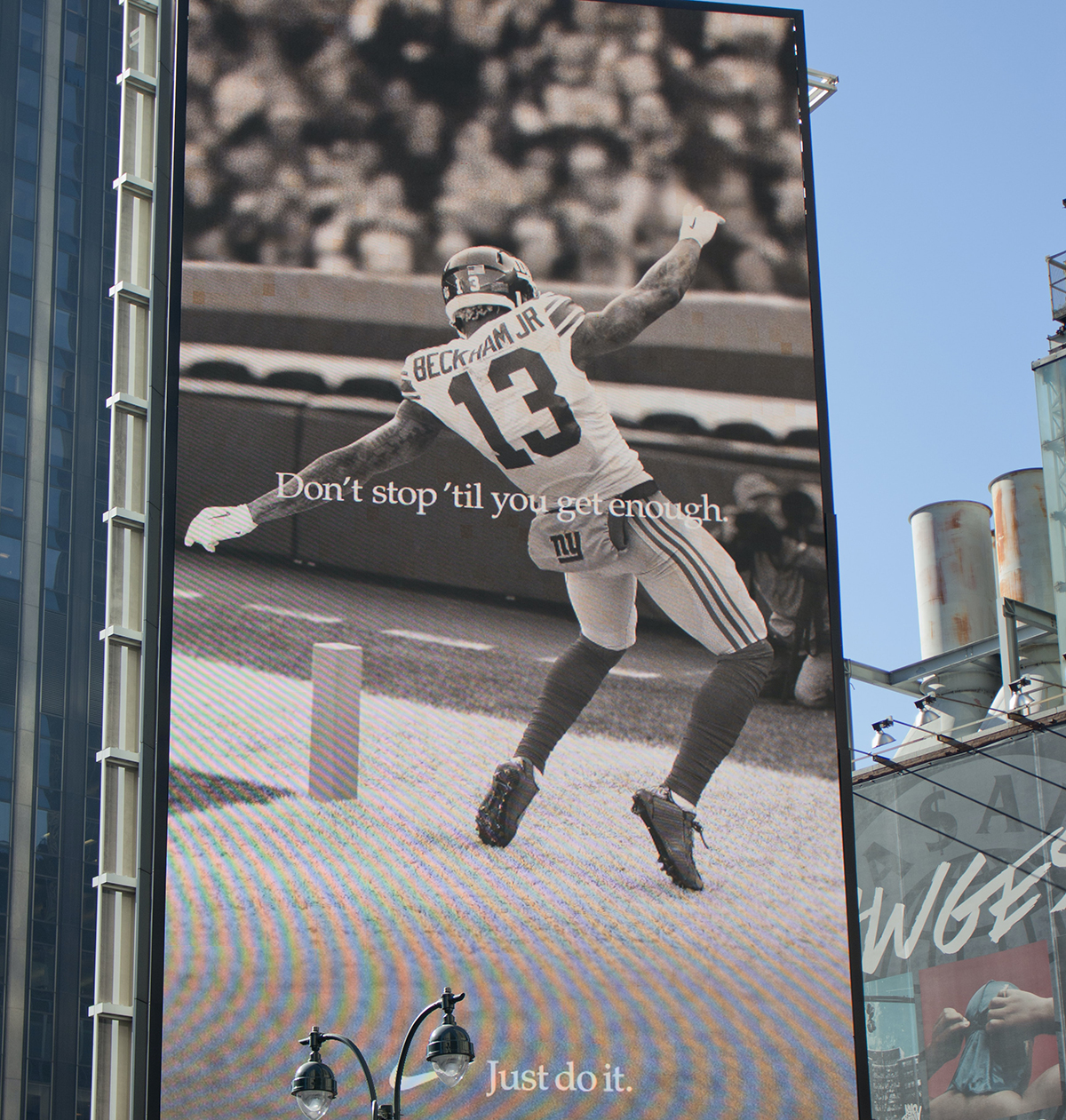 NFL team the Browns prepare for the worst following their wide receiver, Odell Beckham Jr. ‘s left knee injury, which he suffered during the team’s game on Sunday vs. the Bengals. Kevin Stefanski, head coach for the Browns, told reporters after the game that Beckham is scheduled to get an MRI for his knee on Monday.

The injury was caused by a collision that occurred during the second quarter of the game when quarterback for the Browns, Baker Mayfield made a play in which he intended to throw a pass to Backham. Mayfield’s pass however, was intercepted by Bengals’ cornerback Darius Phillips, whom Beckham attempted to chase down after the interception. In his attempt, Beckham collided into traffic where he suffered the injury. Beckham was immediately carried off the field and escorted to the locker room.

Both his team and fans are awaiting further news following the scheduled MRI.