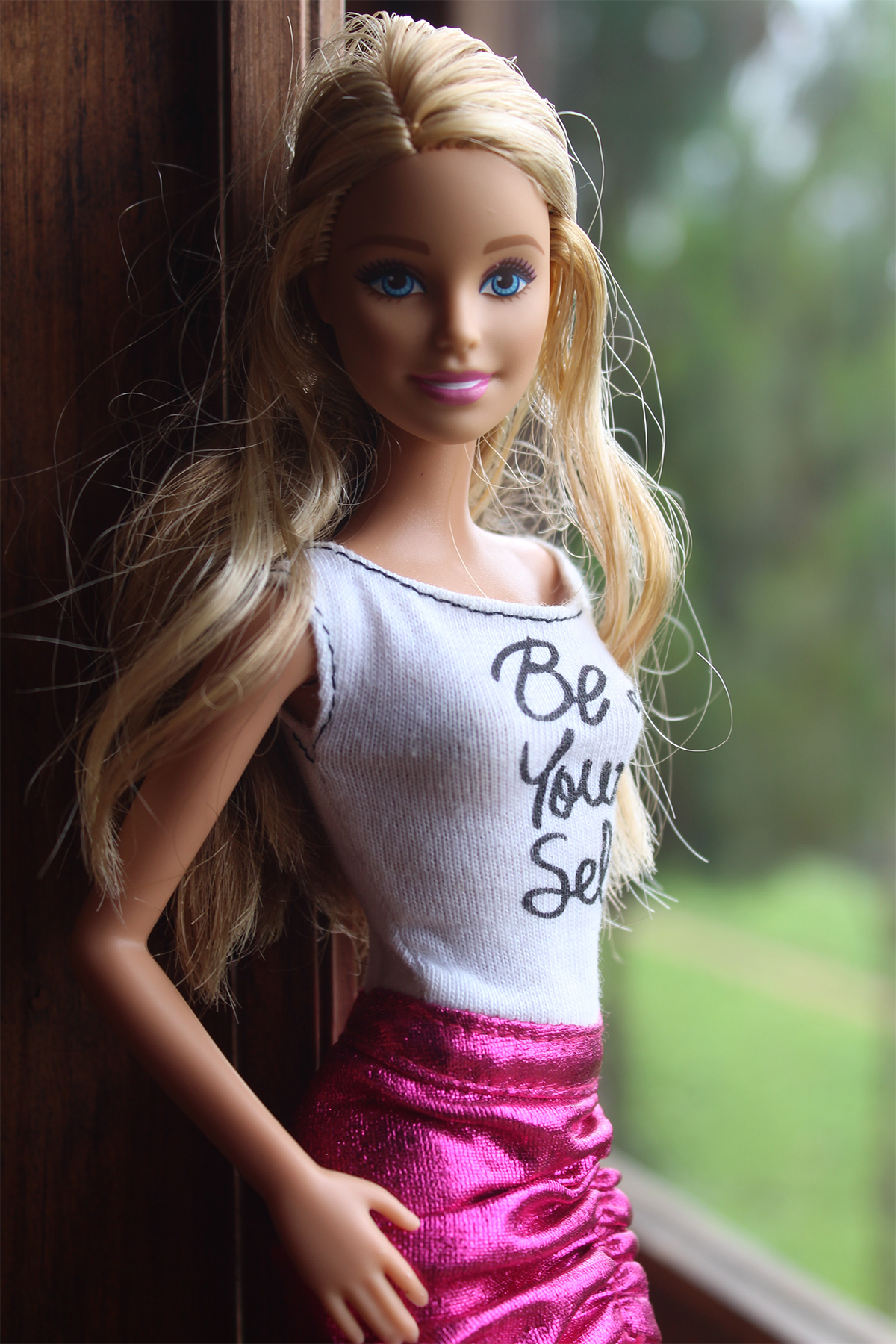 Iconic singer Elton John revealed Thursday that the company Mattel will be releasing an Elton John inspired Barbie doll. The doll will be dressed in a zip-up jacket with “Elton” written across the chest, silver stars on the sleeve, and rainbow bands around the waist and wrists. The doll will also be wearing sparkly pants, rainbow shoes, a purple hat, and of course, Elton’s signature look, glittery pink sunglasses.

The outfit chosen was inspired by Elton’s iconic, sold-out Dodger Stadium performance which took place almost 45 years ago to the date. The featured Barbie will be sold in a box that displays a small black-and-white image of Elton playing at the legendary concert, standing at his piano.

The singer is more than grateful and honored as he stated following the announcement of the doll that, “Barbie is an icon in her own right, so having her pay tribute to my work and personal style is a real honor…I hope that she inspires fans everywhere to fearlessly pursue their own dreams and limitless potential.”