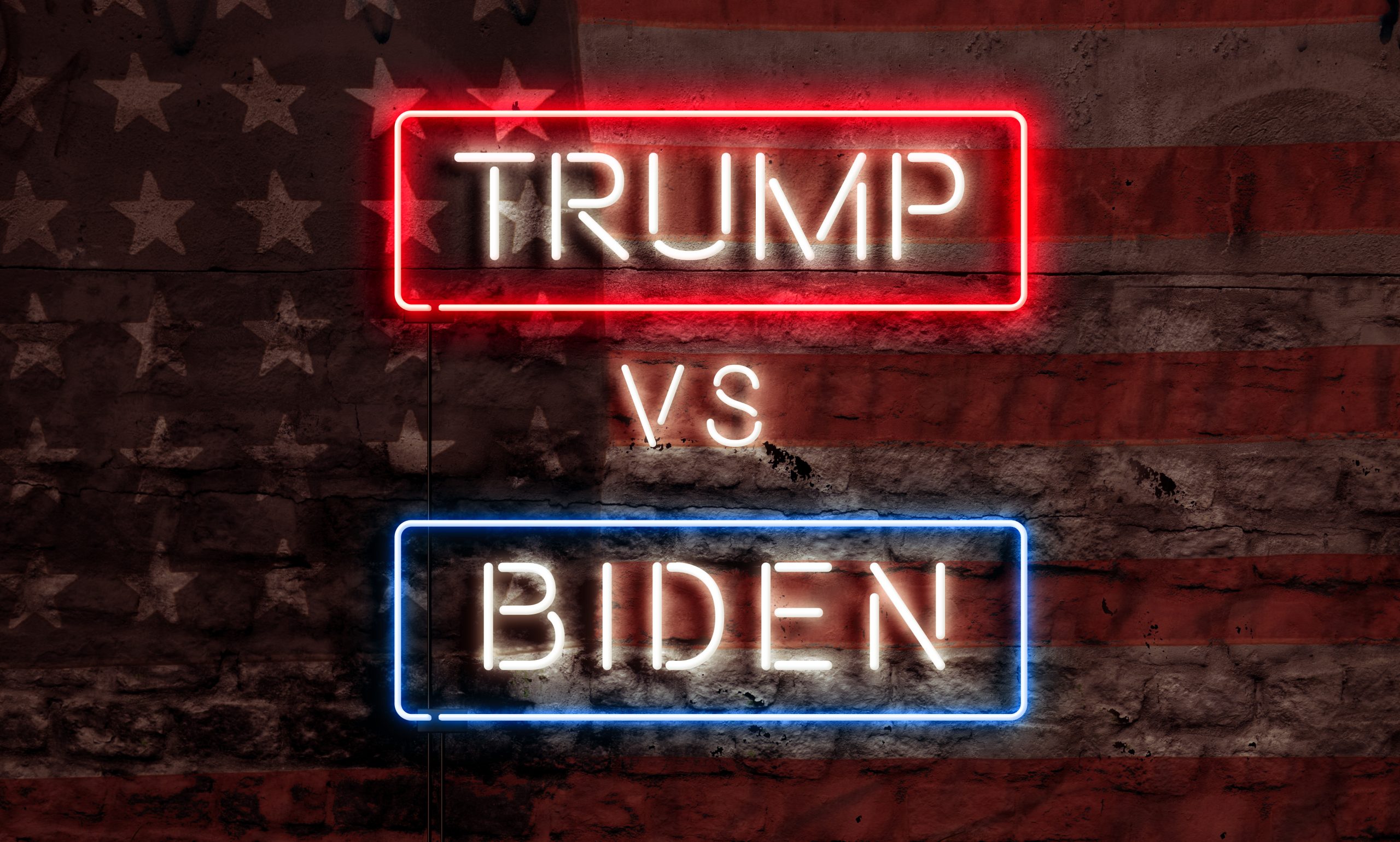 President Trump and Democratic candidate, former Vice President Joe Biden, met for their second and final debate in Nashville, Tennessee. The overall civil tone was in stark contrast to the first debate that was overcome by continuous interruptions and general disrespect, as Trump overpowered the entire evening with no apparent “off” button. Thursday’s debate displayed a much more constrained Trump, with moderator Kristen Welker taking charge of the program, which included the ability to mute either candidate to allow the opponents to speak and address crucial questions. Even Chris Wallace, moderator of the first debate, expressed a bit of jealously at Welker’s poised moderation skills.

One of the primary issues highlighting the evening was healthcare and the Trump Administration’s overall handling, or mishandling, of the pandemic. Biden pressed the president on having no plans for infrastructure and healthcare, including from the onset of the coronavirus crisis, citing the cost of over 200,000 American lives and devastation to families across the country. Trump responded, “we have the best testing, that’s why we have so many cases.”

Biden outlined his plan for “Bidencare” which would expand the Affordable Care Act to include a public option, which Trump called “socialized medicine.” Trump declared Biden’s plan would destroy Medicare and Social Security and “this whole country will come down.” Biden defended his position, stating clearly Trump must not realize who he is running against, saying, “He’s a very confused guy.” Trump touted his elimination of the individual mandate requiring all citizens to obtain health care, as if that were the entire plan, saying, if Obamacare is struck down, he would implement a “brand new, beautiful health care plan,” although he failed to deliver any specific details.

Political analysts believe Trump may have won the evening’s debate, but that did little to change Biden’s considerable lead in the presidential race according to recent polls. Over 40 million American’s have cast their vote early, rendering the final debate potentially irrelevant. The true winner last might may just have been Kristen Welker, who succeeded at keeping the entire evening moving with little interruption.