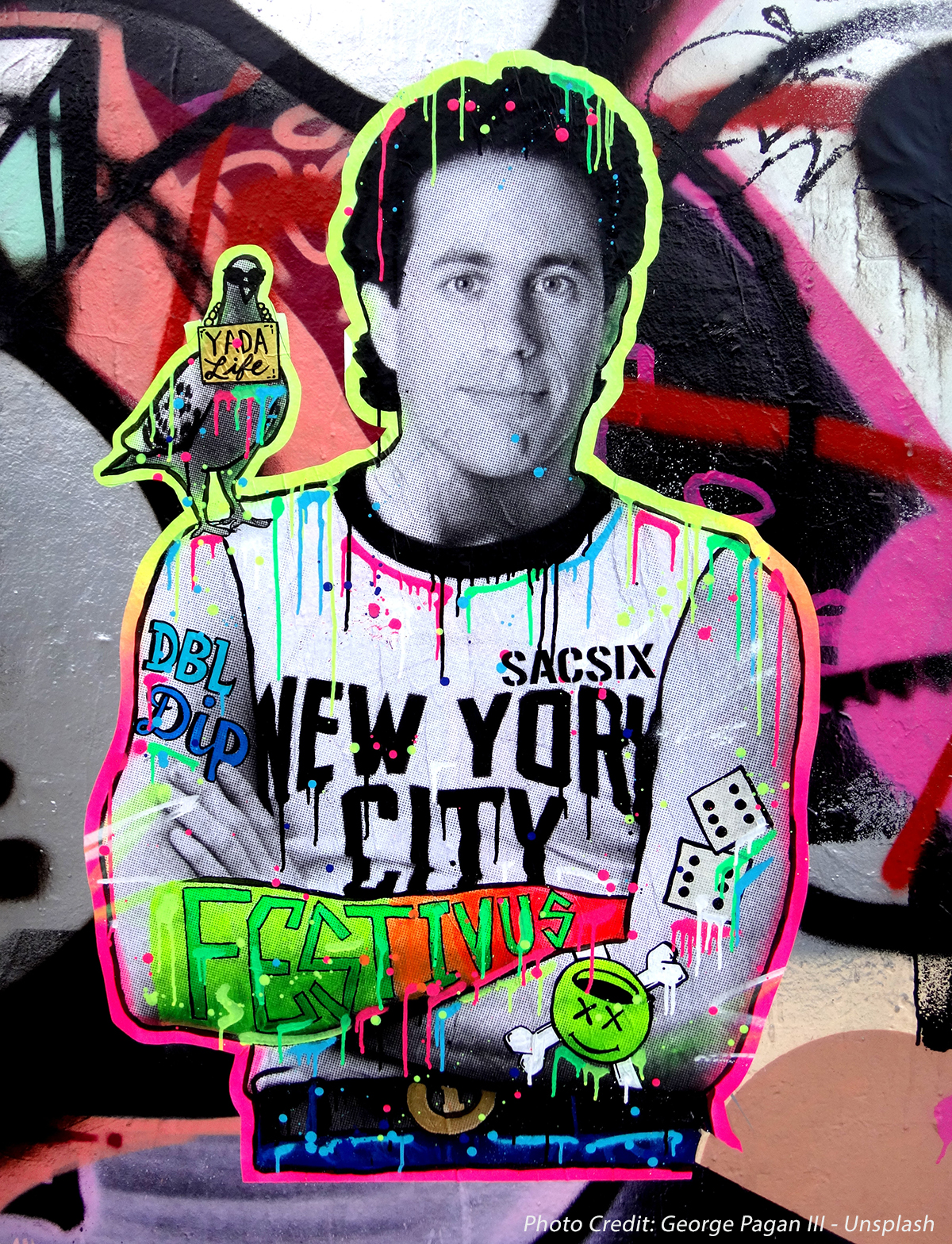 The infamous “show about nothing” is doing something to excite fans while raising money for Democrats in the state of Texas. Former cast members Jason Alexander and Julia Louis-Dreyfus of the popular sitcom “Seinfeld” are reuniting to aid a fundraising effort to turn the state blue.

The virtual event, dubbed “A Fundraiser About Something,” includes Seinfeld co-creator Larry David, and will be presented by “Late Night” host Seth Meyers on Friday at 8 pm. The goal is to raise money and awareness in an effort to encourage Texans to vote Democratic in the general election.

The show’s format will include the cast members reminiscing and sharing their favorite and most hilarious moments of the beloved hit comedy show. Virtual admission to the live streaming program is based on any donation amount. VIP meet-and-greet perks are reserved for those contributing higher than the suggested minimum $28 donation.

Jason Alexander, Julia Louis-Dreyfus and Larry David issued a joint plea saying they are reuniting for “something special,” with the hope of getting what they called, not a red state, a “non-voting state” to vote blue and help win the 38 Texas electoral college delegate votes needed for the Democratic ticket.