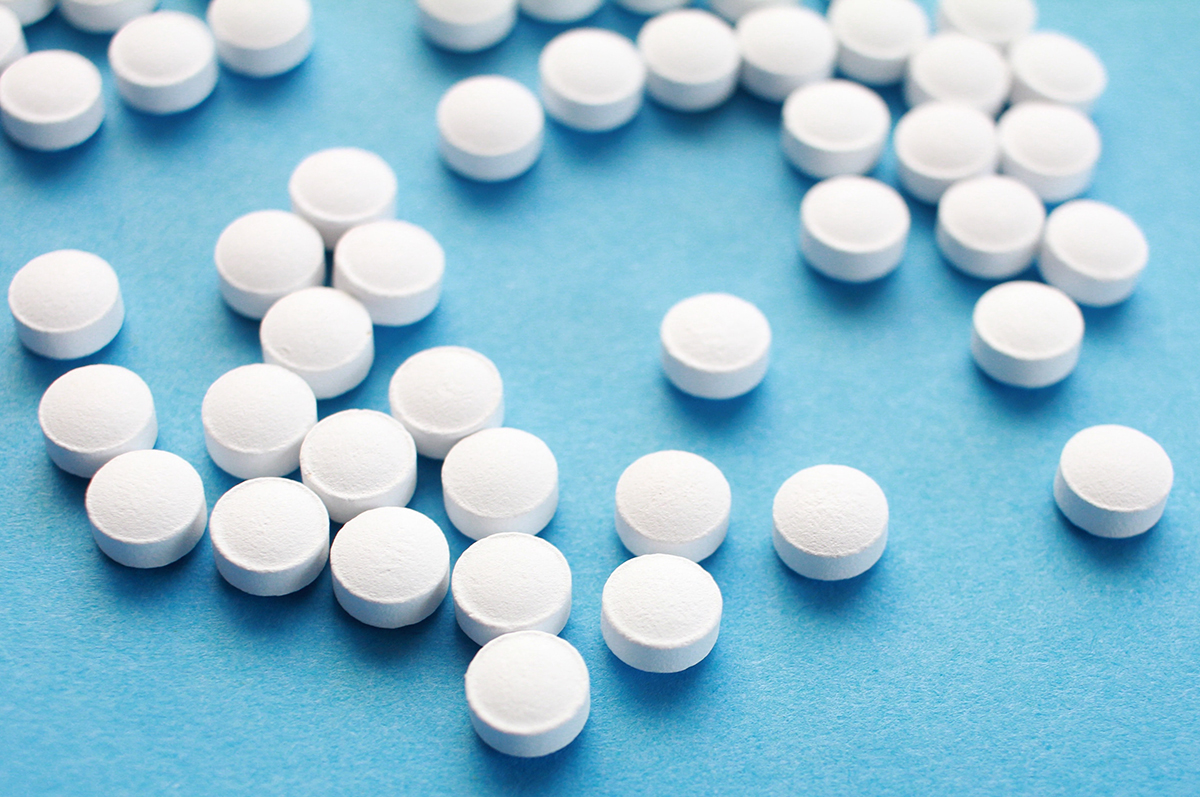 OxyContin maker, Perdue Pharma, plead guilty to criminal charges for their role in the national opioid crisis. The drug maker is charged with three federal counts and has agreed to pay $8.3 billion dollars as well as shut down its operations. The privately held corporation will forfeit $2 billion of prior profits, pay a civil liability settlement of $2.8 billion and a fine of $3.5 billion. The funds will go towards financing opioid treatment and mitigation programs.

Since Purdue doesn’t have enough liquid assets to cover the cost of the fines, they agreed to dissolve the company as part of the settlement terms. The remaining assets will be redirected to form a “public benefit company” trust fund, which will operate in the interest of victims of the opioid addiction crisis and the American general public.