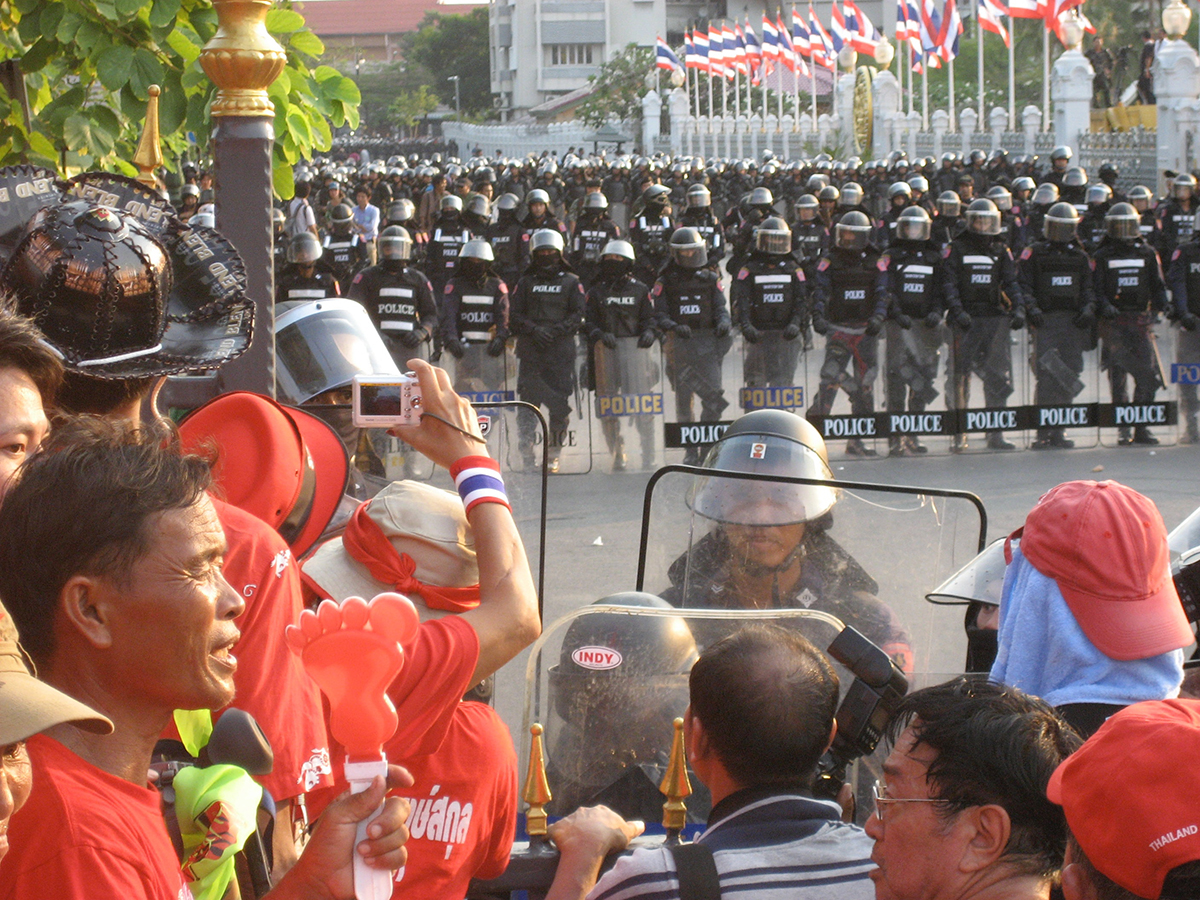 Emergency law-enforcement rules were lifted by Thailand’s Prime Minister on Wednesday, following months-long pro-democracy protests continuing in the capital city of Bangkok and across the country. Thousands of demonstrators have been calling for Prime Minister Prayut Chan-o-cha’s resignation, along with reforms to the country’s monarchy and constitution.

The Prime Minister issued a pre-recorded statement on television saying he’s taking steps to “de-escalate” the ongoing tensions, acknowledging he has heard the voice of the people and is implementing measures to take their views into consideration. Prayut stated he will remove the special security forces and return to normal police enforcement, on the condition that no violent incidents are reported.

The Prime Minister made his public plea for activists to “reciprocate with sincerity and turn down the volume on hateful and divisive talk,” calling for cooperation in order to “disperse this terrible dark cloud before it moves over our country.”

An emergency parliamentary meeting was convened to deliberate the national crisis, with royal consent from King Maha Vajiralongkorn, declaring “necessity for the national interest.”