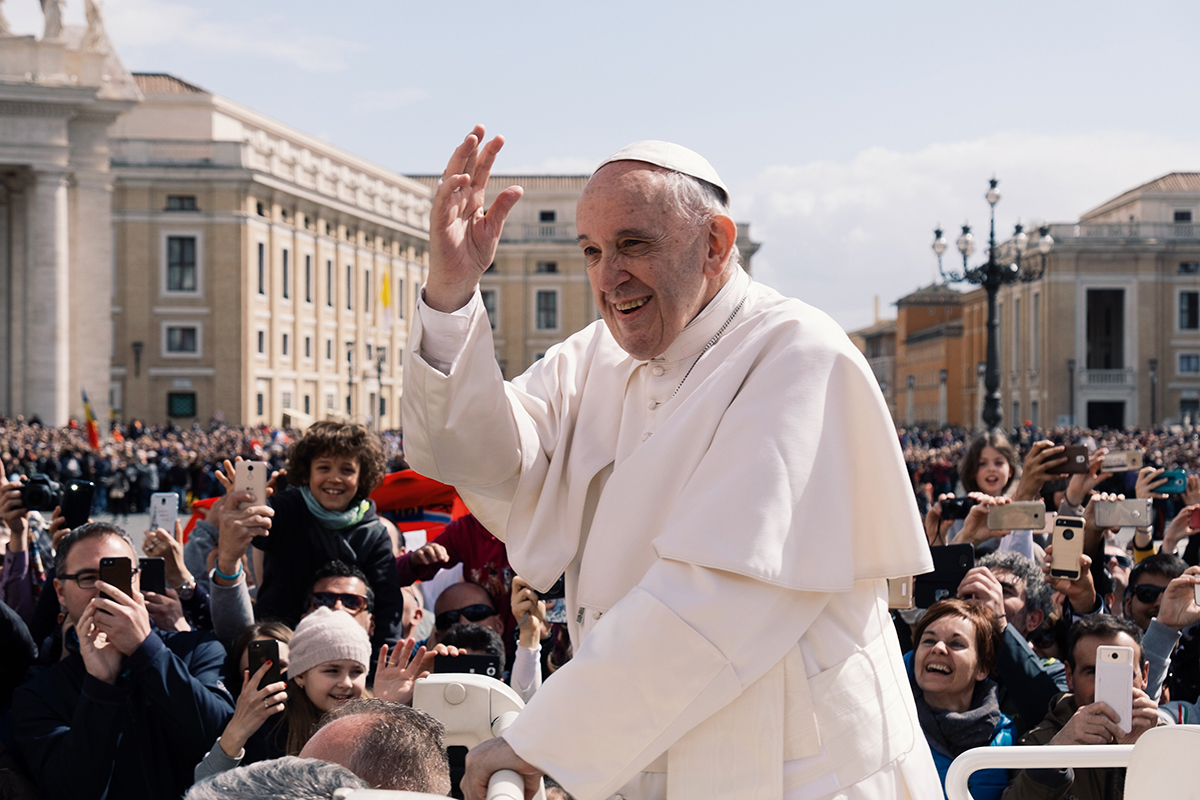 In an unprecedented declaration, Pope Francis publicly voiced his direct support for same sex civil unions. The pontiff made the historic comments in a new documentary entitled “Francesco,” during the film’s premiere on Wednesday at the Rome Film Festival.

The Catholic News Agency reported Pope Francis saying, “Homosexual people have a right to be in a family. They’re children of God…Nobody should be thrown out or made miserable over it.” The Pope further stated the need to create “a civil union law,” so that same-sex couples “are legally covered.”

Although this is not the first time the Pope expressed his views on civil unions, it is the first time he made an explicit public statement supporting the issue. The film also highlights Pope Francis’ views and work on other important modern-day problems, including climate change, economic equality and migration rights.

The film, directed by Academy Award winner Evgeny Afineevsky, is set to makes its North American debut during the SCAD Savannah Film Festival on Sunday. The director is scheduled to participate in a Q&A session immediately following the films screening.