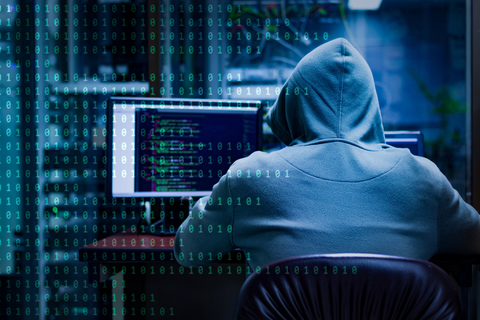 The FBI has accused Iran of being the source of threatening emails sent to registered Democrats in Alaska and the key battleground state of Florida, telling recipients to “vote for Trump, or else.” The messages were aimed at voter intimidation designed to look like they originated with the far-right pro-Trump Proud Boys and other radical right-wing groups. Purportedly, the aim of the intimidation was to hurt Trump in the upcoming election, although authorities did not offer any details as to how that would occur.

One theory is the emails were meant to link the Proud Boys to Trump in the minds of voters, following the president’s failure to denounce the group, and racism as a whole, during the first debate with Joe Biden on September 29. Officials did not disclose how they traced the fake messages to sources in Iran, but evidence pointing to Tehran marks a serious development for cyber-security threats emanating from a country considered to be a second-rate player in internet espionage. The government also warned, Russia may attempt further interference in the 2020 general election.

On Wednesday, National Intelligence Director, John Radcliffe, said US investigations revealed Russian and Iranian operatives may have accessed US voter records, claiming in the messages they had knowledge of who the targeted recipients voted for. Radcliffe further stated, that was a false flag for intelligence officials, assuring Americans their voting data and the US election process is safe from foreign criminal access.