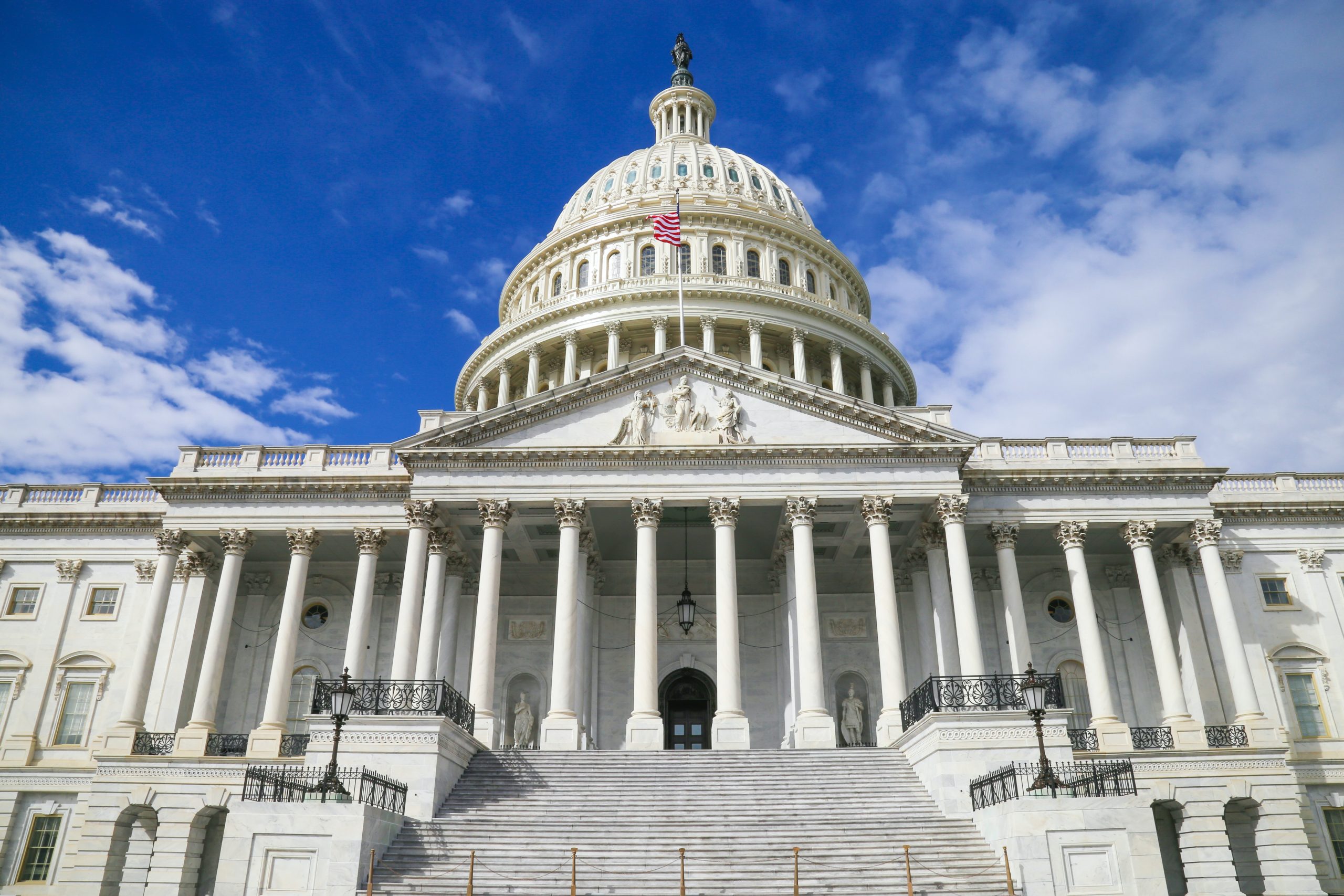 With ongoing talks between House Speaker Nancy Pelosi and Treasury Secretary Steven Mnuchin stalling for months amid fits and starts, a deal to finally reach an agreement on the long overdue coronavirus relief bill is anticipated to be reached “within the next 48 hours or so,” according to White House Chief of Staff, Mark Meadows, who stated in a Fox Business interview on Wednesday “the last 24 hours have moved the ball down the field.”

The Trump Administration is holding firm on their $1.88 trillion package offer. Pelosi said she’s hopeful a compromise can be reached within the next week, with the crucial bill passing prior to Election Day. Majority Leader Mitch McConnell maintains the Senate will not pass a larger Democratic Pelosi-led stimulus bill before the election, but would bring a bill to the floor for a vote “at some point” if the White House and Democrats reach an agreement.

Although the reignited talks between Mnuchin and Pelosi made progress as of Tuesday, concerns surrounding major differences leaves room for doubt that any stimulus agreement will be passed prior to November 3, despite the conversation bringing both sides closer to a common ground on some disputed issues, including national COVID-19 testing. There has been no solid agreement on much needed relief for the decimated airline industry or local and state governments. In order for any stimulus legislation to be ready before November 3, lawmakers will have to agree to terms and finalize a bill by the end of this week.