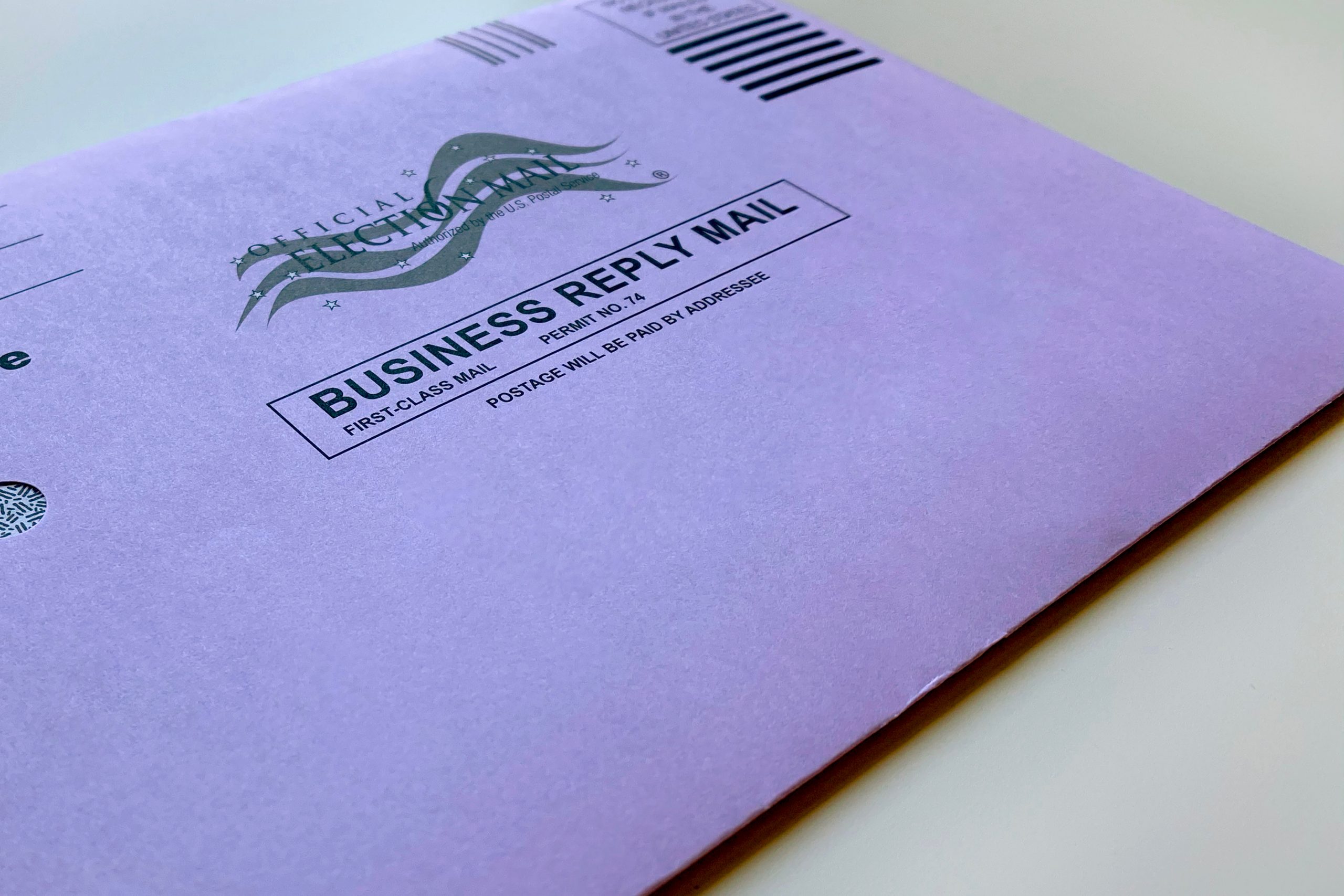 A US federal court of appeals upheld a ruling on Tuesday, stating North Carolina’s ballot counting extension will remain as planned. In a 12–3 vote, the 4th Circuit Court denied a bid by state Republicans and the Trump Administration, who sued to have the ruling overturned. North Carolina can maintain its vote counting procedure to tally mail-in ballots by November 12; however, all ballots must be postmarked on or before November 3.

Greensboro US District Judge William Osteen stated he did not want to cause confusion by changing voter rules so close to the election. Trump’s campaign submitted an appeal saying Democrats were in violation of the rules by altering the state election code.

Trump’s repeated claims that mail-in ballots are leading to widespread voting fraud are unfounded, as there has been no evidence to substantiate his position. Democrats have been diligently removing obstacles for voters to cast their ballot in this year’s general election amid the highly unusual pandemic circumstances – working to ensure a fair voting process for those who choose to safely vote by mail.