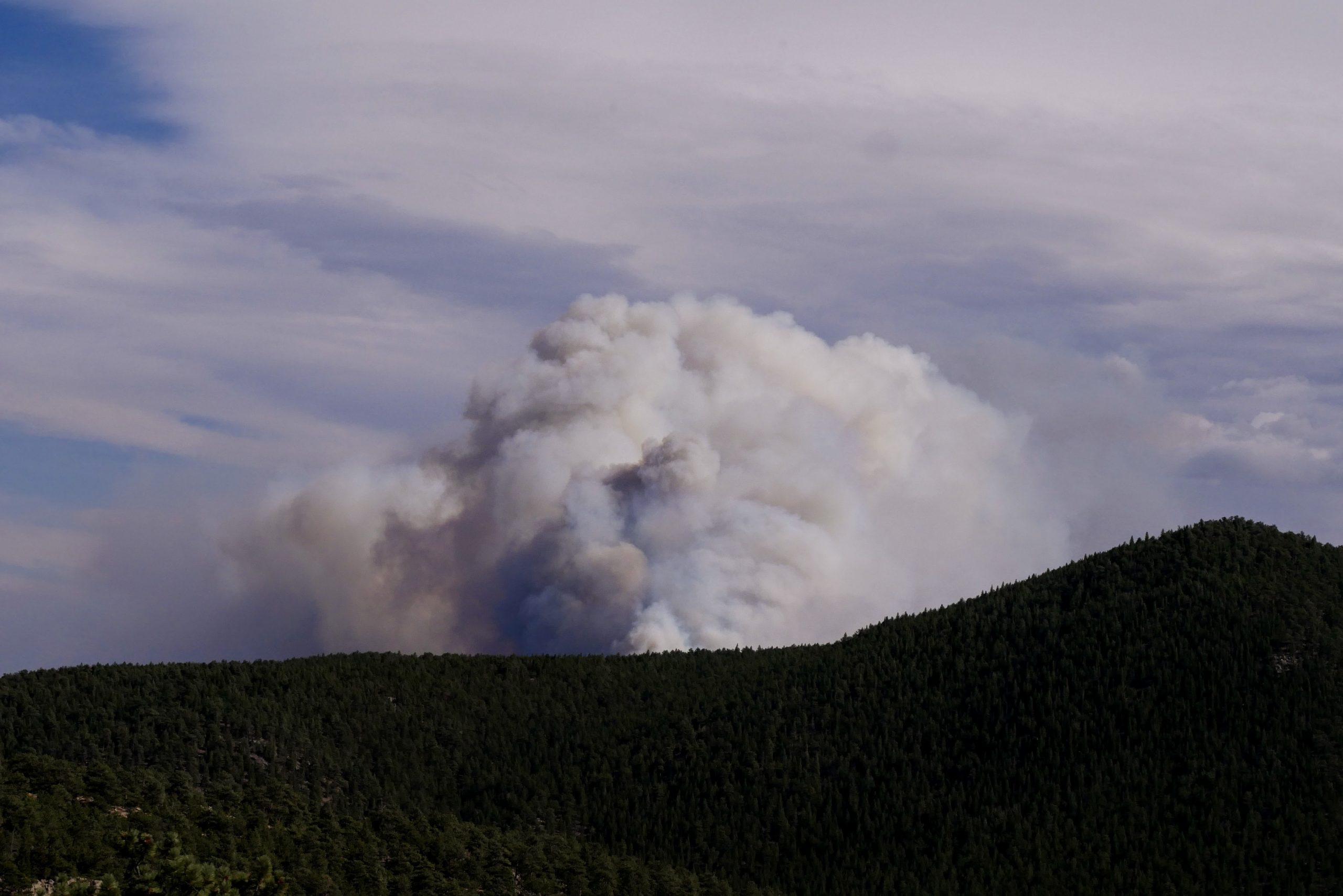 With an unprecedented wildfire season in neighboring states, and California in particular, 2020 has become a record-breaking year both in square miles and destruction. California’s August Complex inferno was the state’s first giga-fire on record, having scorched nearly 1600 square miles, equal to more than 1 million acres, an area larger than Rhode Island.

Climate-Change scientists are warning the unprecedented infernos are no mere coincidence. Mother Nature has been sending glaring signals for decades as each wildfire season grows longer, more widespread and dangerous every year. Global warming and its damaging effects are hitting home for millions of people who are experiencing first-hand devastation which was foretold long ago. According to a report issued by the United Nations last week, if humanity does not take immediate action to save the environment, our world will become an “uninhabitable hell.”