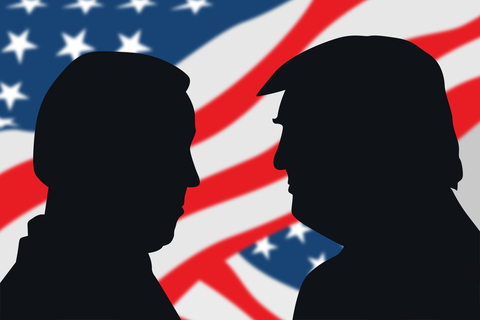 The final presidential debate between Donald Trump and Joe Biden will include new rules in an effort to create a more civil environment where, hopefully, viewers will have the opportunity to actually hear the candidate’s responses. Following the first presidential debate, which became over-run by interruptions and disregard for the agreed to rules, the Commission on Presidential Debates has announced structural changes for Thursday night’s broadcast.

Each candidate will still have two minutes to deliver their response to the topic question; however, the opposing candidate will have their microphone muted during that time in order to allow the answer to be delivered and heard. The Commission said both candidates will have their microphones on during any open-discussion portions of the program. They further stated, while the new format may not entirely satisfy either side, the intention is to create a balance so American viewers can hear the answers, which is the whole purpose of the debate to begin with.

The change was added after President Trump’s continuous disruptions during the first debate on September 29 in Cleveland. Trump told reporters he will participate, although he thinks the new rules are “very unfair.”