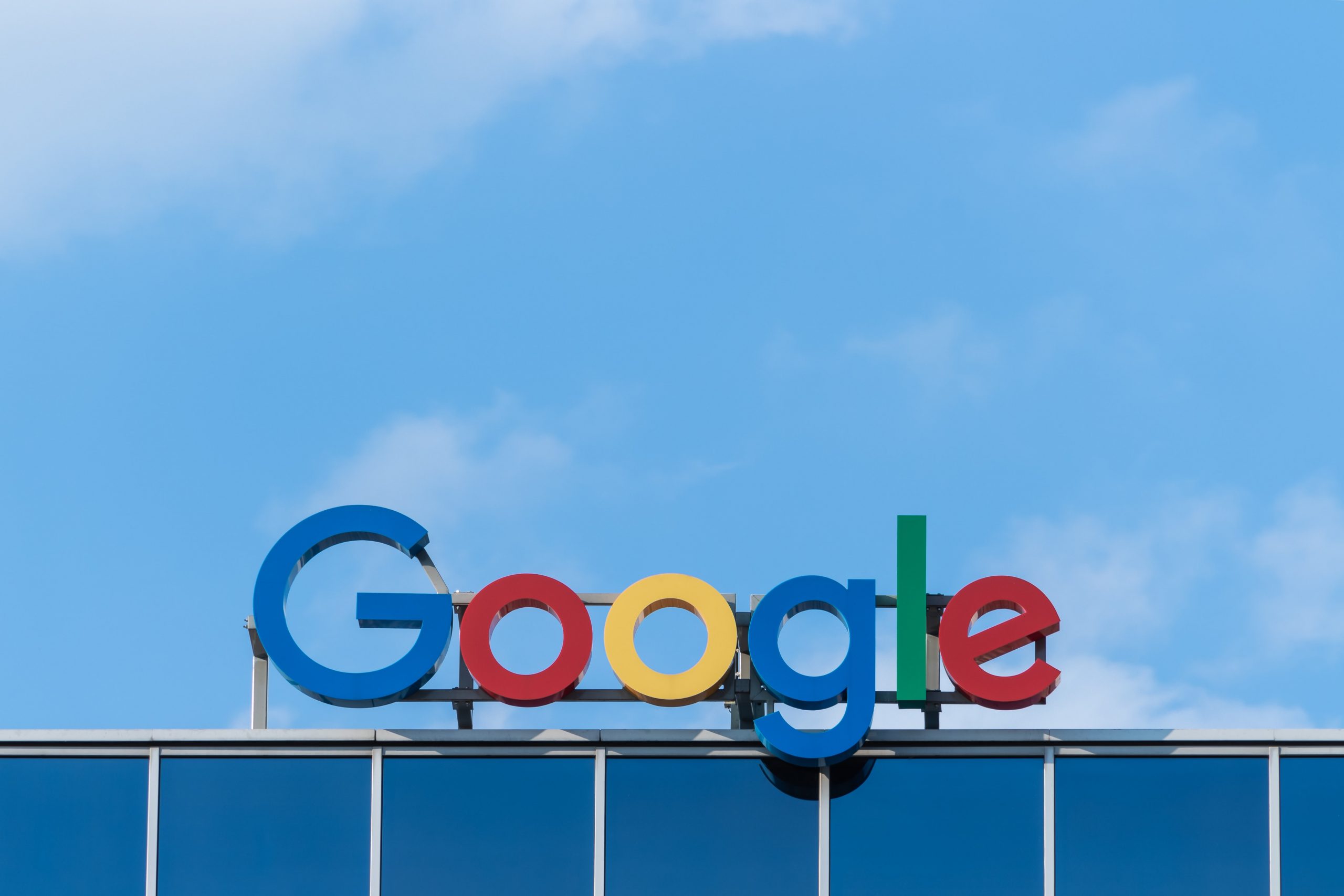 The US Justice Department initiated an anti-trust lawsuit against Google on Tuesday, alleging abusive dominance of online advertising and search engine services, which the department views as suppressive of competitors and harmful to consumers.

The landmark case marks the government’s most assertive action to protect the right to compete since its groundbreaking anti-trust case against Microsoft in 1998. The case against Google could potentially open Pandora’s Box for suits against tech giants who are viewed as monopolizing innovative technologies and services. Major tech companies, including Facebook, Apple and Amazon, currently face ongoing investigations by both the Federal Trade Commission and the US Justice Department.

Consumer advocate groups have joined forces with lawmakers in accusing Google, owned by Alphabet, Inc., of abusive dominance to boost their profits by overpowering their competition. Critics maintain the mandated changes and multi-billion-dollar fines imposed on Google by European lawmakers was not harsh enough to force the company to implement structural changes to its business practices.

Google tweeted a response to the suit, saying its unjust and “deeply flawed” since consumers use their products by choice – not out of force or for lack of alternatives.