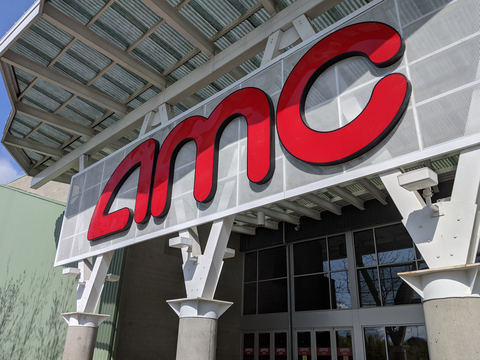 America’s largest cinema company, AMC, is offering private theater rentals to its customers. This new offer allows groups of as many as 20 people to rent out an entire auditorium to themselves for a private viewing of a film of their choice. Both new releases and old films will be offered among the movie choices, and rentals for these private viewings will vary starting at around $99, depending on how new the film is in addition to tax.

This new feature comes following the company’s financial struggles amid the recent coronavirus pandemic, which forced all theaters to shut down for months. Many new releases were also delayed due to the virus as well, decreasing the interest of company’s customers to attend. AMC announced last week that they may be forced to shut down permanently by the end of this year if attendance doesn’t increase, due to the company’s revenue being 98% lower than it had been this time last year.

The company hopes to attract their customers back with these new theater rentals believing they will feel more comfortable and less at risk for infection if they know everyone in the room personally.