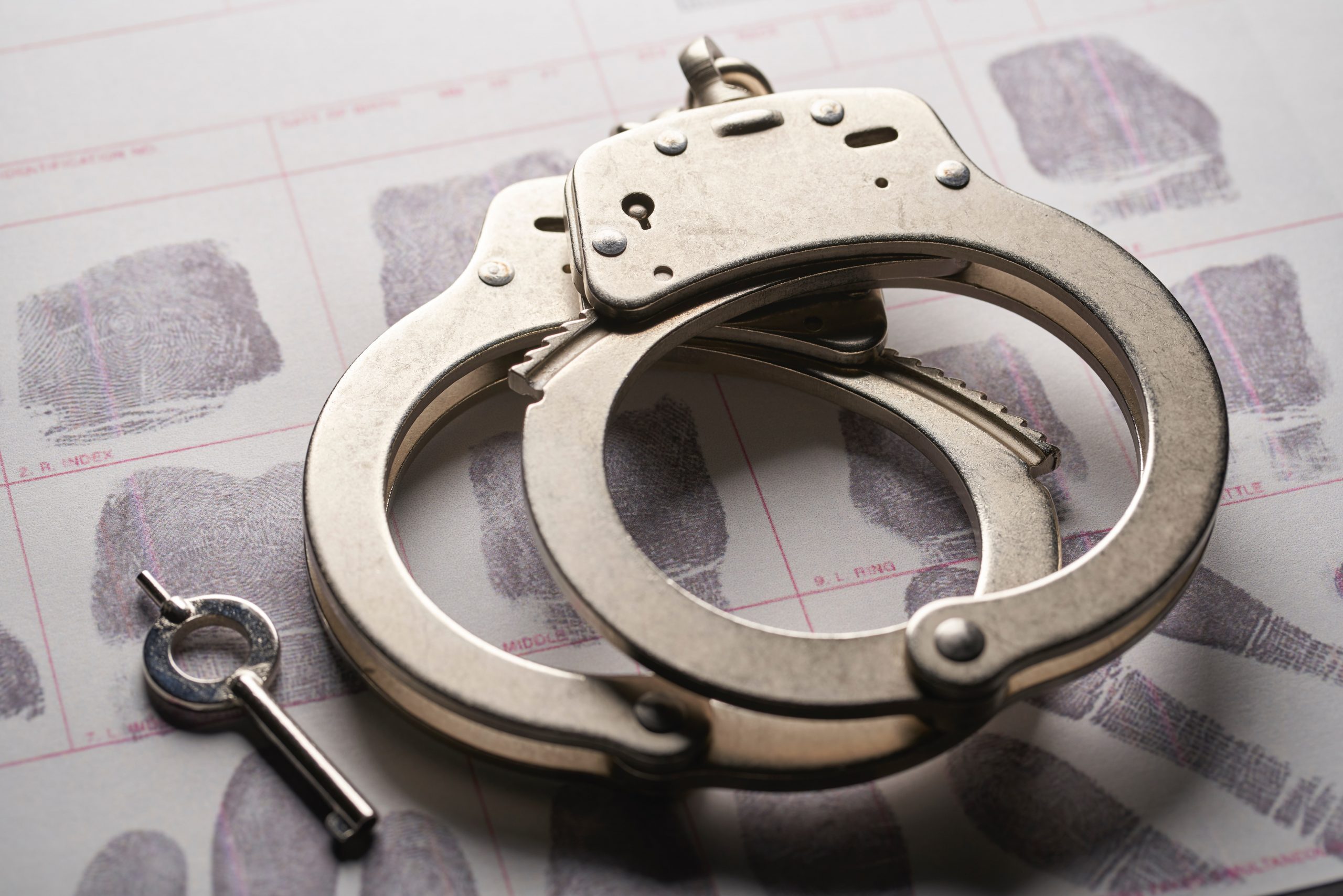 A 59-year old man in Wichita, Kansas, was arrested on Friday for threatening to kidnap the city’s mayor, Brandon Whipple. Meredith Dowty was booked on possible criminal threat charges and is being held in the Sedgwick County Jail. Mayor Whipple was made aware of a series of threatening text messages which were sent to the mayor of another city, and contained a request for Whipple’s address along with detailed threats to the Wichita mayor’s life.

Reportedly, the threats came in opposition to the mayor’s mandates on wearing masks and expressed Dowty’s anger over not being allowed to visit his aged mother in an elderly home due to COVID restrictions. In the messages the suspect, a well-known local musician and retired city firefighter, made references to “masks and tyranny,” stating he wanted to visit Whipple at his home so the mayor could see the “hangman” in person before slitting his throat. Police are investigating and said there have been no other local officials targeted by the threats.