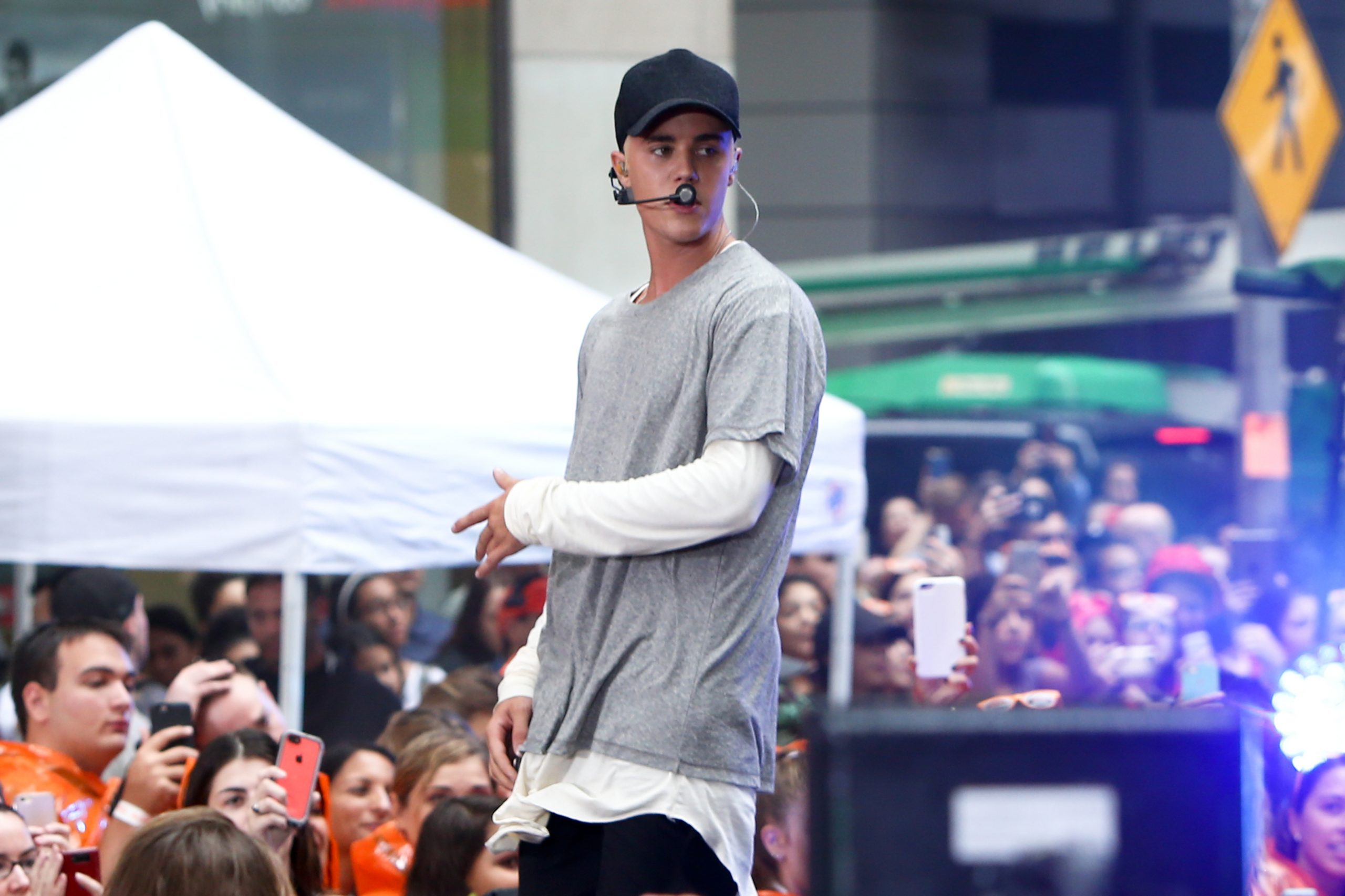 Singer-songwriter Justin Bieber told his fans off on Wednesday night for camping and loitering outside of his home. He described to the public that he felt it was both an invasion of privacy and “completely inappropriate.”

Bieber posted his feelings towards these fans on his official Instagram story October 14th shortly after winning the Billboard Music Award for Top Country Singer for his collaboration with Dan + Shay on their song “10,000 Hours.” In the post he stated: “How do you convince yourself
it’s not completely inappropriate and disrespectful to wait outside my home to gawk, stare and take pictures as I walk into my apartment.” He also went on to add that “This is not a hotel. It’s my home” targeting his fans that stay overnight camping at his home.

Earlier this year in August, Bieber and his wife, Hailey Bieber, were spotted purchasing a new $25 million house in Beverly Park, Los Angeles. The house is reportedly measured at a total of 11,000 square feet including 7 bedrooms and 10 bathrooms. Many speculate that this new house will be permanently moved into shortly, so Bieber and his wife will get the privacy from fans that they so desire.