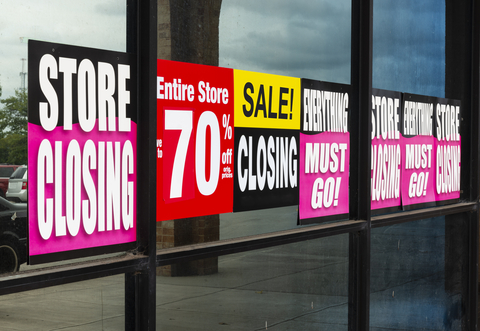 Unemployment claims increased over the past week to a record level of nearly 900,000, the highest number of new applications recorded in the past two months. The historic job loss claims, evidencing the economy is not recovering from pandemic-related layoffs, had begun to level off somewhat over the summer when many businesses slowly reopened, optimistically hopeful they could recover from spring shut-downs.

The Labor Department report issued on Thursday corresponds with recent indications that hiring has slowed down again with layoff’s increasing daily. The economy is currently short by nearly 11 million jobs, half of the 22 million lost at the onset of the pandemic in early spring. Many businesses which traditionally hire extra staff for the holiday season are holding off, as consumer spending over the colder months remains questionable.

California, which accounts for one-quarter of the country’s unemployment claims, has temporarily stopped accepting new applications due to a backlog of claimants which they placed on hold while they implement anti-fraud measures into their system. Since the state’s jobless rate has not been updated recently, the national unemployment total is potentially much higher than recent data reflects.

As coronavirus numbers resurge in at least 30 states and the jobs outlook remains uncertain, Washington continues splitting hairs over a stimulus agreement to aid those in desperate need of financial assistance. Negotiations between Treasury Secretary Steven Mnuchin and House Speaker Nancy Pelosi, which reached an impasse after months of talks, currently remains at a standstill while millions of Americans wait in limbo for another $1,200 stimulus check and other much needed economic relief.