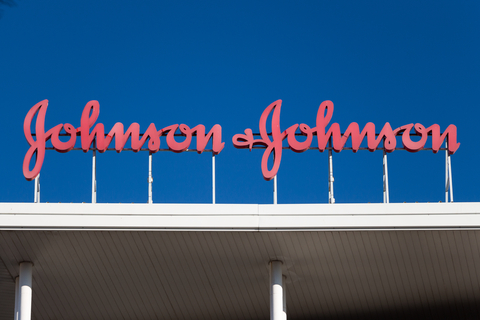 Johnson & Johnson has hit the pause button on its current coronavirus vaccine trials due to an unidentified illness in one of the study’s participants. The company’s prominent efforts to develop an effective vaccine to combat COVID-19 globally is now delayed, following the same path as British pharmaceutical developer AstraZenca, who was in the process of developing a similar vaccine in conjunction with the University of Oxford, and forced to suspend its trials when a participant became inexplicably ill.

Johnson & Johnson said it’s not unusual for a study to be paused in larger trials, saying the delay is voluntary, not a “regulatory hold” issued by health officials. Such trials can involve tens of thousands of voluntary participants and one illness prompts necessary analysis before the study can proceed further. The company stated on Monday, the ill-reaction to the vaccine test is under review by the US clinical safety physician’s group as well as an independent board which evaluates data and monitors the safeness of clinical trials.