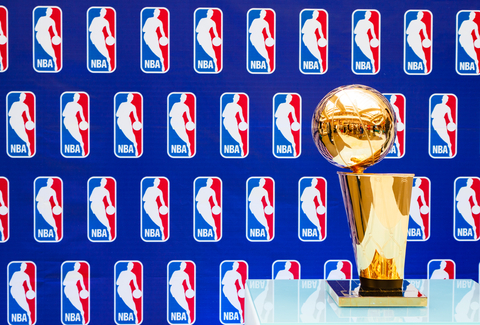 Lebron James led the LA Lakers to NBA victory on Sunday, defeating his former team, Miami Heat, with a dominating Game 6 closeout of 106-93. James logged an impressive triple-double, scoring 28-points with 14 rebounds as well as 10 assists in taking his team to their first NBA championship in ten years. James was awarded MVP, his fourth in a Finals game, and now has three franchise championships to his credit. This is the Lakers 17th NBA Championship – positioning them in a tie with the Boston Celtics record for all-time wins in NBA history.

Sunday’s game was bittersweet since it was the Lakers first NBA championship win since 2010, when their late teammate Kobe Bryant won his fifth title, which was his last. Bryant and his daughter Gianna were tragically killed in a helicopter crash on January 26 along with seven others. Since the tragedy, it’s been the Lakers goal and promise to win the title in Kobe and Gianna Bryant’s honor. Vanessa Bryant, Kobe’s widow, shared a heartfelt congratulatory message on Instagram, saying she wished “Kobe and Gianna were here to see it.”