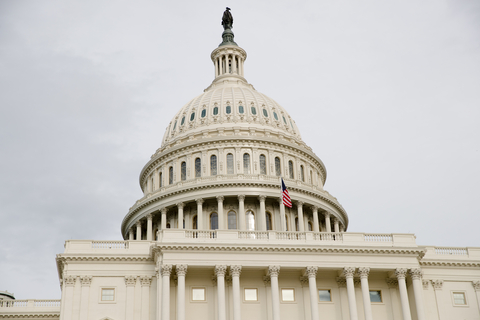 The Senate Judiciary Committee opened for a four-day session on Monday, intent on confirming President Trump’s Supreme Court nominee, Amy Coney Barrett, prior to election day. The hearing is anticipated to be turbulent, as Democrats have consistently denounced the nomination and have been pushing to have the process set aside until after November 3.

Barrett, a 49-year-old conservative Seventh Circuit Court judge who was nominated by Trump to replace the late Justice Ruth Bader Ginsburg, made her own opening remarks on Monday morning prior to the start of the 22-member Senate panel questioning, which is set to take place between Tuesday and Wednesday.

Democrats strongly oppose Barrett as a replacement for the liberal Justice Ginsburg, saying her appointment would give the Supreme Court a conservative majority of 6-3 and jeopardize important issues such as healthcare and abortion rights, as well as expand gun rights and uphold Republican supported voter restrictions. Republicans, who hold the Senate majority 53-41, are confident the nomination will be approved. Senate Committee Chairman Lindsay Graham stated he anticipates a contentious debate although he advised it should be “respectful” because “the world is watching.”