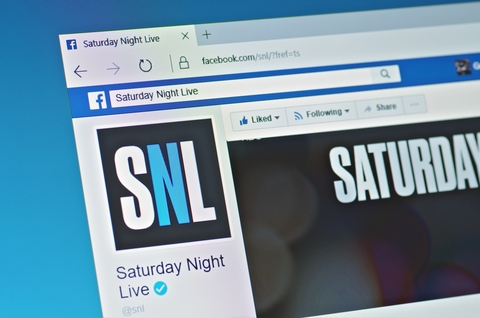 SNL star Bill Burr delivered a controversial monologue on the show that gave many viewers mixed feelings about the choice of comedy he used. Burr opened up hard with attacks at anti-maskers, white women, cancel culture and Pride month as well. He “insensitively” made jokes in his signature politically incorrect style that had a lot of people asking if he went a little too far with such sensitive topics.

He started off with a comedic interpretation of anti-maskers saying what he perceived as witty lines like: “Take out your grandparents….Take out your weak cousin with the asthma. I don’t care. It’s your decision. There’s too many people. It’s a dream come true. If you’re that dumb and you want to kill your own family members..” Burr then moved onto white women and their participation in racial equality movements which commented about saying: “The woke movement was supposed to be about people of color…And then somehow white women swung their Gucci-footed feet over the fence of oppression and stuck themselves at the front of the line.”

Burr didn’t stop there however, he also made a point to crack a few jokes about cancel culture then really had audiences on edge when he attacked Pride. He compared Pride month to Black History Month stating: “The month of June is gay pride month. That’s a little long. Don’t you think? For a group of people that were never enslaved?”

Fellow celebrities came back at Burr with their opinions about his monologue on social media stating how it just “wasn’t it” for them. Many also are now speculating if Burr should be fired or as he made a joke about on the show, “canceled.”