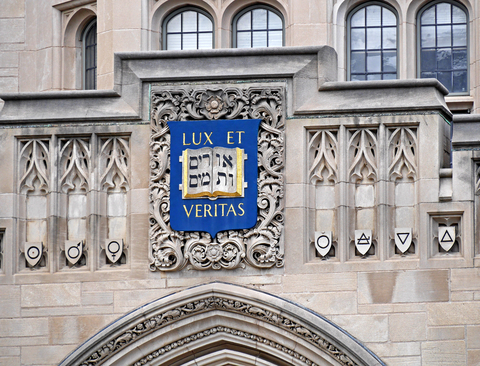 The US Justice Department is suing Yale University over claims alleging discrimination against White and Asian-American students in favor of Black and Hispanic undergraduate applicants to the prestigious Ivy League school.

Reportedly, the lawsuit is part of a Trump administration campaign aimed against programs by higher education and corporate institutions in America which were formed to repair unjust discriminatory practices which targeted Black and Hispanic communities.

Some of the country’s leading corporate giants, including Wells Fargo and Microsoft, recently received letters from Labor Department officials inquiring on their progress of doubling their efforts to hire leaders of color in compliance with laws which limit race-based employment discrimination.

The lawsuit, which was filed in a Connecticut federal court on Thursday, was initiated following a threatening letter Yale received from the government in which they issued a deadline to stop, or agree to stop, considering race or nationality origin for student applications beginning in the 2020-2021 academic year.

Yale issued an immediate response stating they will never forfeit race-consciousness in their admissions practices and will continue to judge all applicants based upon their qualifications, achievements and talent without regard to skin color. To do otherwise would only serve to cause divisions and create bitterness by fostering stereotypes in the process.