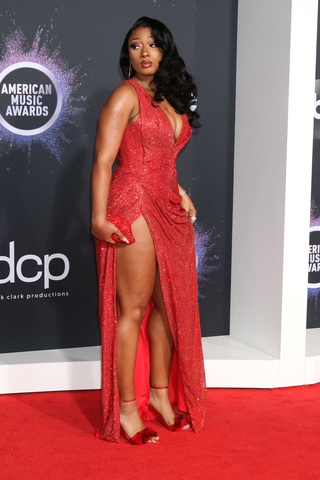 Rapper Tory Lanez is facing charges for the shooting of Megan Thee Stallion. The incident reportedly occurred during a dispute between the two in July. The Los Angeles District Attorney’s office addressed the incident Thursday to the public.

Lanez, whose legal name is Daystar Peterson, is being charged on counts of assault with a semiautomatic firearm, personal use of a firearm, and being in the possession of an unregistered firearm in a vehicle.

The incident reportedly happened on July 12th when Lanez and Megan Thee Stallion got into an argument in an SUV at Hollywood Hills. When the authorities reached the scene, Lanez was arrested for carrying a concealed weapon and a victim, whose identity was unknown at the time and later revealed as Megan The Stallion, was brought to a hospital for a foot injury. Following the incident, Megan Thee Stallion accused Lanez of shooting her, and an investigation into the crime was started.

Lanez’s arraignment is set to be on the 13th of October. If found guilty, he could face a maximum of 22 years and 8 months of incarceration.