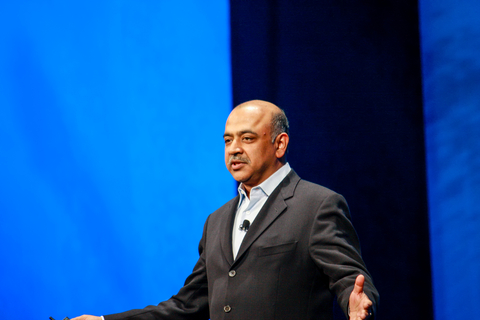 IBM announced their plans to split the company into two public corporations which includes a new division that will focus solely on IT infrastructure, allowing IBM to concentrate its efforts on cloud and AI (Artificial Intelligence) development.

IBM’s recently appointed CEO, Arvind Krishna, who has been with the company since 1990 and took the helm in April, envisions the 109-year-old corporation streamlining its operations with a long-term plan which includes their newly acquired hybrid cloud services. Krishna was instrumental in IBM’s acquisition of Redhat, an open-source software developer, which is key to their plans for expanding their cloud business.

Krishna said it’s in the best interest of the company to divest some of its current holdings, as it has done since the 1990’s. The new, yet to be officially named, spin-off company will employ around 90,000 of IBM’s 352,000 workers, with revenues of approximately $19 billion. IBM stated the transition will be complete by the end of 2021. They anticipate the spin-off company to dominate managed infrastructure services, with 75 per cent of the Fortune 100 market share comprised of 4,600 clients.