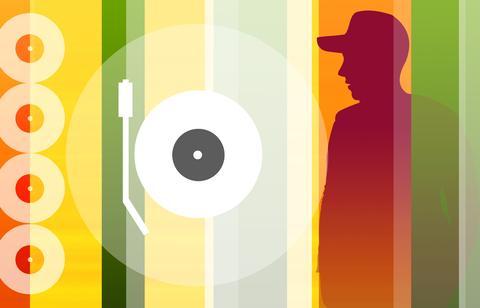 Johnny Nash, who’s reggae-influenced song “I Can See Clearly Now” hit Number 1 on Billboard in 1972, died at his home in Houston, Texas, on Tuesday of natural causes at the age of 80. Nash’s career began in his teens debuting on a major label in 1957. By 1958 he had his first chart-topping hit with his rendition of a Doris Day song. Nash also worked as an actor, which included a starring role in the movie Take a Giant Step in 1959.

In addition to his successful music and film career, Nash is credited with helping to develop Reggae as a popular music genre. In 1965 he founded his own label, JAD Records, with two partners and moved to Jamaica with label-partner and manager, Danny Sims. Nash had heard of an up and coming artist and upon seeing him, immediately signed an exclusive with the young Bob Marley. He was also responsible for signing Peter Tosh and three-time Grammy winner Neville O’Riley Livingston, aka Bunny Wailer, who was an original member of Bob Marley and the Wailers, featuring Peter Tosh as a core band member. Nash was welcomed as the only non-Jamaican to record Reggae music in Kingston.

Although his label wasn’t successful at breaking Reggae in the US, four songs written by Bob Marley appear on Nash’s album I Can See Clearly Now. Nash sold Marley’s contract to Island Records in 1972 and retired after recording his last album in 1986, deciding to live out his days quietly in Houston, where he was born in 1940.