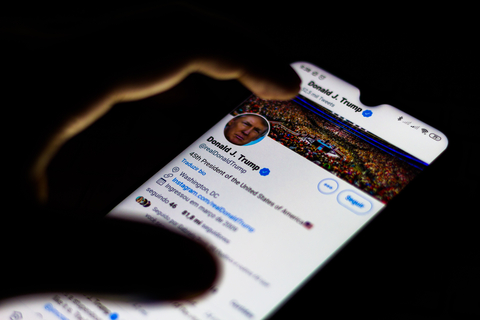 In a shocking and disappointing move, President Trump tweeted his directive on Tuesday to stop ongoing coronavirus stimulus talks with Democrats until after November 3, which immediately met with harsh criticism amid his deteriorating campaign and considerable lag in the polls.

Later in the evening, the President indicated his willingness to support certain parts of the bill including $25 billion in airline industry financial aid and paycheck protection loans for small businesses still struggling due to the pandemic.

In his Tweet just before 10 pm on Tuesday night, Trump said the House and Senate should “IMMEDIATELY” approve the funding, which can be “fully paid with unused funds from the Cares Act. Have this money. Will sign now!”

Trumps position changed considerably after stocks plummeted following his abrupt announcement to cancel bipartisan talks to rescue the economy and formulate new stimulus relief. The talks have been ongoing for months, including negotiations between Treasury Secretary Steve Mnuchin and Nancy Pelosi, who was shocked at the abrupt halt to their efforts.