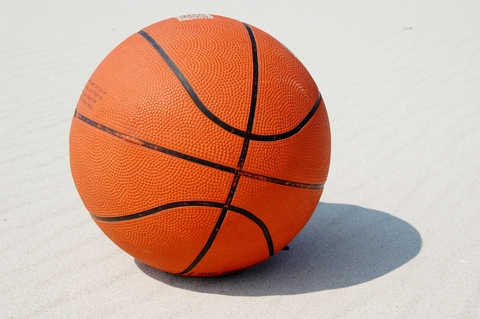 Seattle Storm has taken the WNBA finals by storm, defeating the Las Vegas Aces in the best out of five-game series with an impressive 92-59 final score in Game 3 on Tuesday. Seattle’s sweep of the 2020 finals puts them at the top of their game with their fourth championship victory after winning the title in 2004, 2010 and 2018.

The extraordinary season, which took place in the Bradenton, Florida, “wubble” – a play on terms for women’s bubble – was appropriately dedicated to the memory of Breonna Taylor and featured a “Say Her Name” slogan to pay tribute to the aspiring nurse who was gunned down by Louisville, Kentucky police in an unexpected raid at her apartment on March 13.

The WNBA title is the second win for Breanna Stewart, who was also awarded MVP for the 2020 finals after missing last season while recovering from a rupture in her Achilles tendon. Sue Bird, who just scored her fourth championship ring with Seattle Storm, said the even temperament of her team as a whole, both on the court and off, made them perfect for the “wubble” challenges.